Seasonal affective disorder (SAD) is a mood disorder characterized by depressive tendencies in certain seasons of the year. Most people with SAD have a typical cyclical pattern whereby they get depressed in the same period every year. Generally, symptoms of seasonal affective disorder begin appearing in the late fall or early winter. Several types of clinical treatment, including phototherapy, psychological intervention, and medication, can help curb the symptoms. Lifestyle modification may also help.

During winter, people are generally less exposed to natural light, both because sunlight is dim and because they do not go out as much due to the cold. The lack of exposure to natural light affects the body's level of serotonin, a hormone responsible for keeping the body awake and active. People with SAD should spend as much time as possible outdoors in natural light to keep serotonin levels balanced. 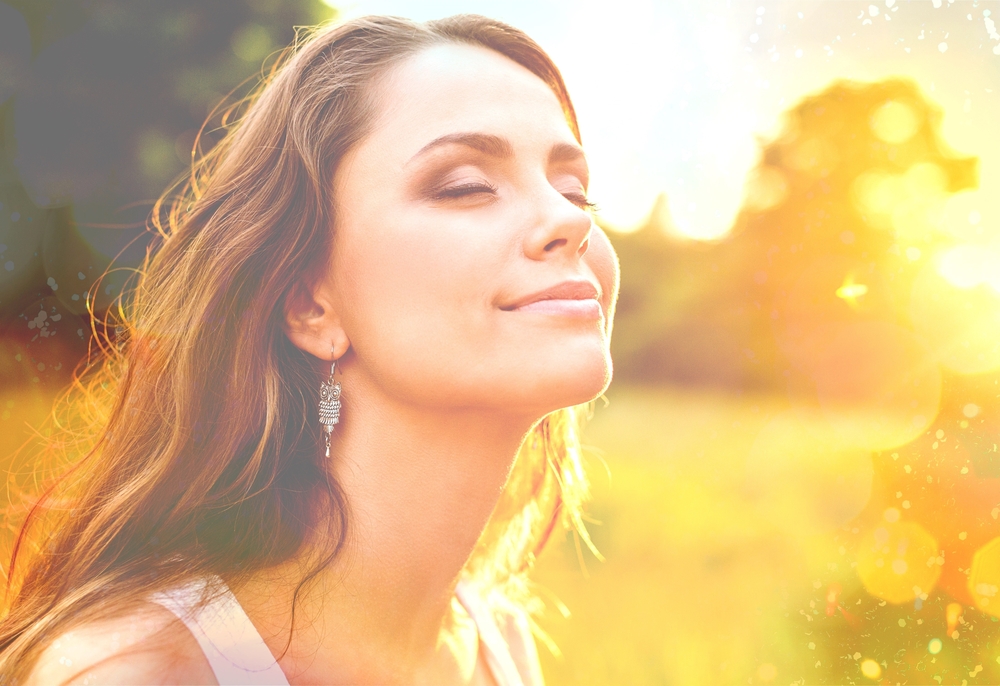