Placenta accreta is considered a high-risk pregnancy complication, and the issue is most critical during and after delivery. Because the placenta is so deeply attached, it does not detach after childbirth as it would in a normal pregnancy. This drastically increases the risk of severe blood loss after delivery. 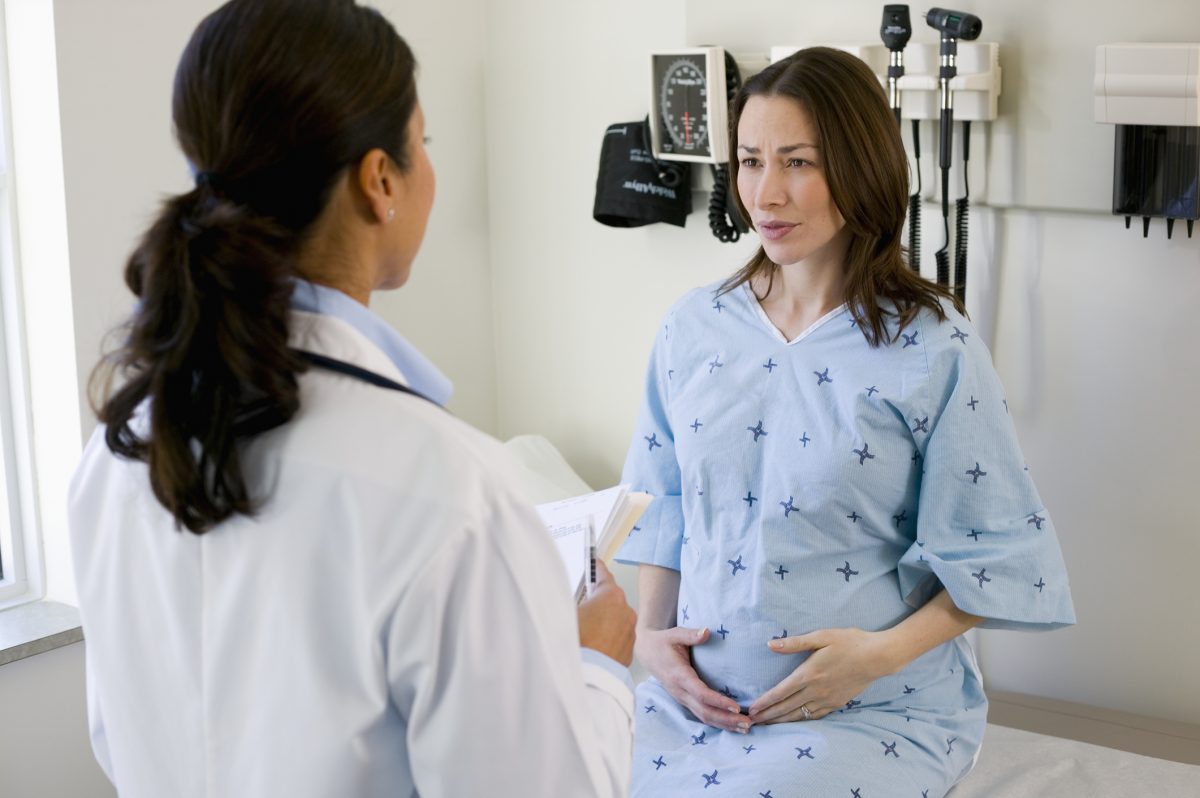