10 Causes of Bleeding During Pregnancy

Pregnancy is an exciting time, but one which is often accompanied by uncertainty and fear. Some symptoms, like nausea and fatigue, are expected during pregnancy— and are even indications of a healthy pregnancy. Other symptoms— like vaginal bleeding— are less common. Sometimes, bleeding during pregnancy can be insignificant— meaning that it is not an indication of harm to you or your baby. This type of bleeding most often occurs in the first trimester of pregnancy.

About a week after ovulation, and a week before a woman is due to get her period, she may experience implantation bleeding. This may show up as a day or two of light spotting when the fertilized egg burrows into the uterine lining, which is rich in blood vessels. She may not even know she is pregnant yet, but implantation bleeding is a positive thing if you are trying to get pregnant. 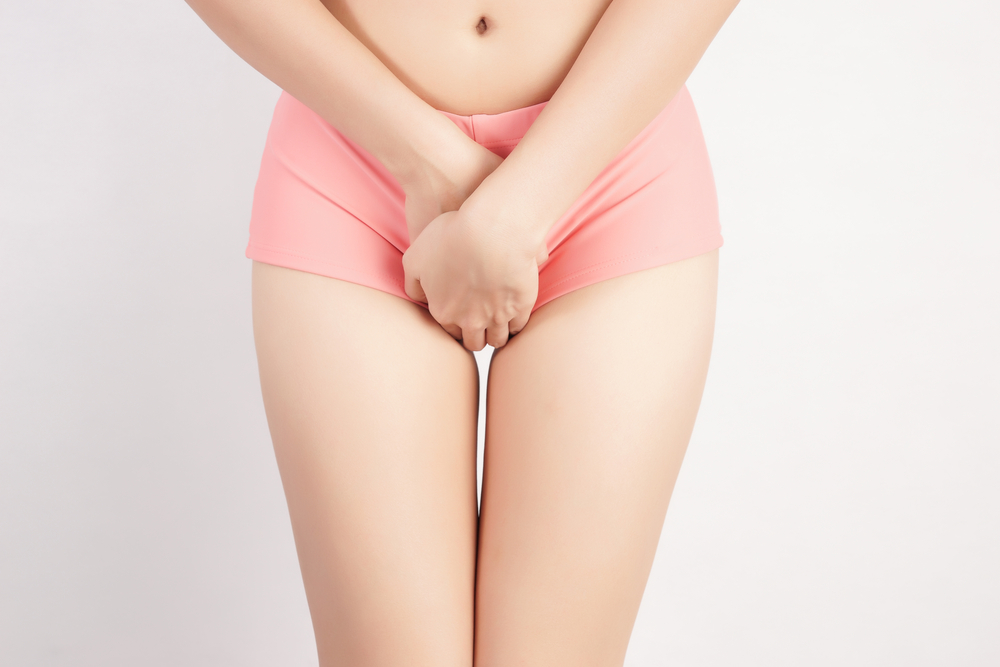