10 Causes and Treatments of Back Pain During Pregnancy

As your baby grows, your belly grows— and as your belly grows, your back takes on more and more strain as it holds you up and adjusts to your changing body. The majority of pregnant women will experience back pain— most often low back pain— at some point during their pregnancy. It is most common during the second half of pregnancy, as your baby grows bigger. These are some of the most common causes and treatments of back pain during pregnancy. 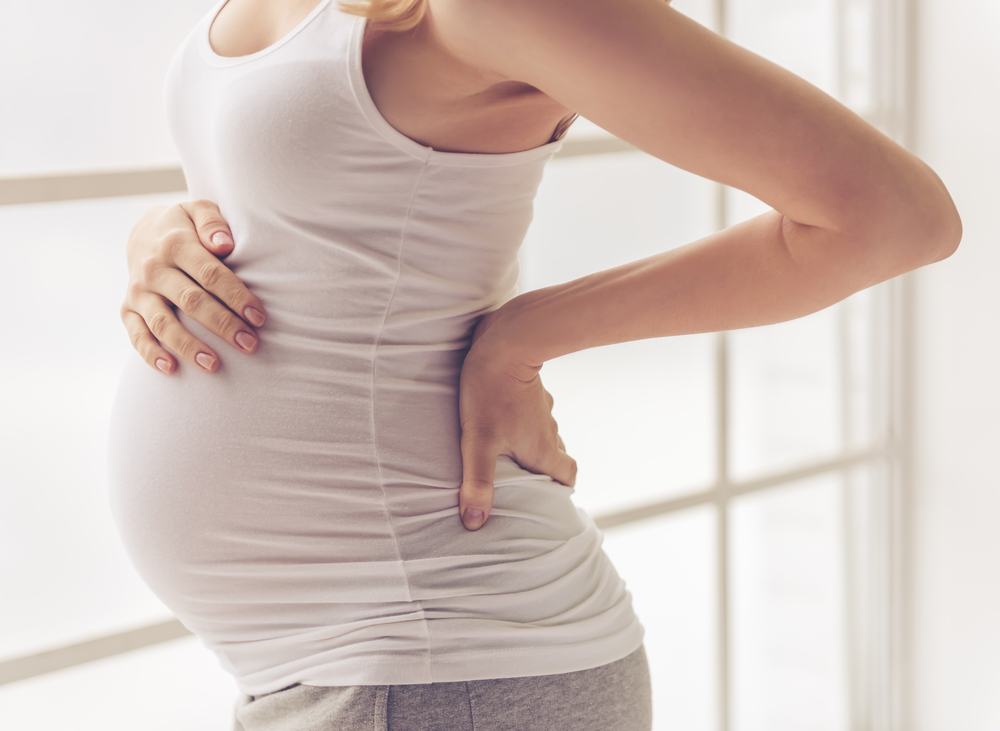