Pertussis is a bacterial infection that has very characteristic symptoms. These symptoms can be divided into three stages. The first stage lasts up to two weeks. During this time, the person will show symptoms similar to those of the common cold. The second stage is more severe with characteristic whooping cough, vomiting, and other complications. The third stage is a stage of convalescence which means that the body is gradually recovering from the illness. Here are the ten most common symptoms of pertussis.

During the first stage of a pertussis infection, the person will have many symptoms that are similar to those of the common cold. These symptoms include a mild cough, sneezes, a runny nose, and a low-grade fever. That is why it can be different to clearly know that the person has pertussis and not just a regular cold. Coughing is a normal physiologic reflex that helps keep your breathing passages open and prevent anything to block the airway. However, if you have an infection in the upper respiratory tract, it can irritate the mucous membranes and make you cough frequently. In the case of pertussis, the cough will start off as a mild cough but will later on progress to a more severe cough in the second stage. 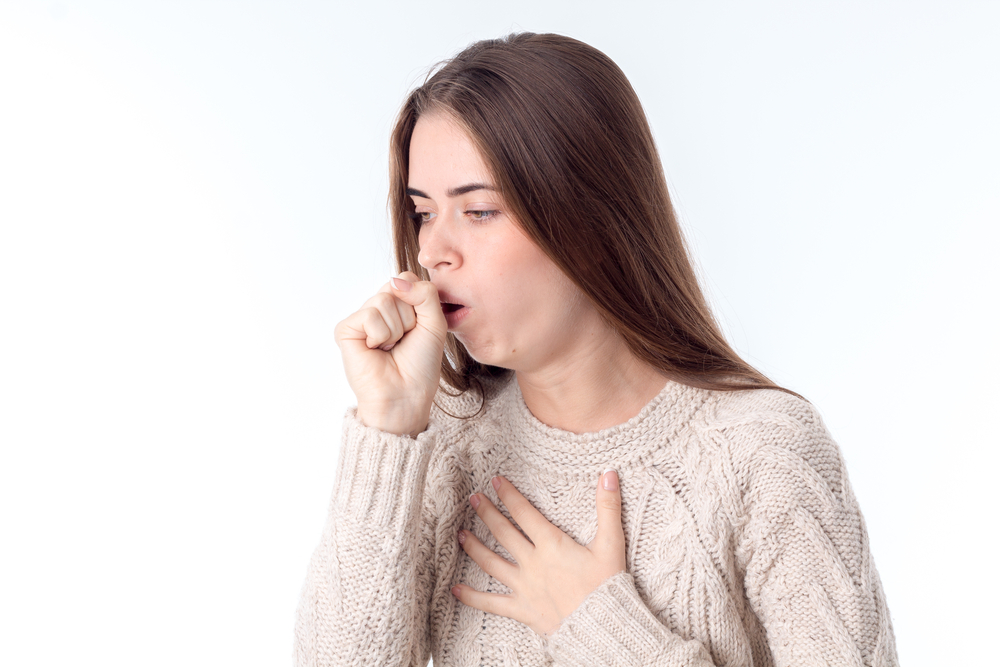