The Signs of Parkinson's Disease

Parkinson's disease is a disorder of the nervous system that primarily affects bodily movement. It develops because of the impairment or death of certain nerve cells in the brain. Parkinson's is mostly diagnosed in older individuals. It's important to watch for the early signs since the disorder progresses with time. Here are some of the signs and symptoms associated with Parkinson's disease. Individuals over age 50 who exhibit them should receive medical attention as soon as possible.

One of the earliest and most widely occurring symptoms of Parkinson's disease is resting tremors. Usually, this begins with the trembling or shaking of one finger. Sometimes the hand or foot on one side of the body experiences tremors or, in rare cases, the face or jaw. The tremors mostly begin when the affected body part is relaxed, which is why they're called "resting tremors." Not all tremors are symptomatic of Parkinson's. Be very specific in relaying the nature of the trembling to a physician to prevent misdiagnosis. 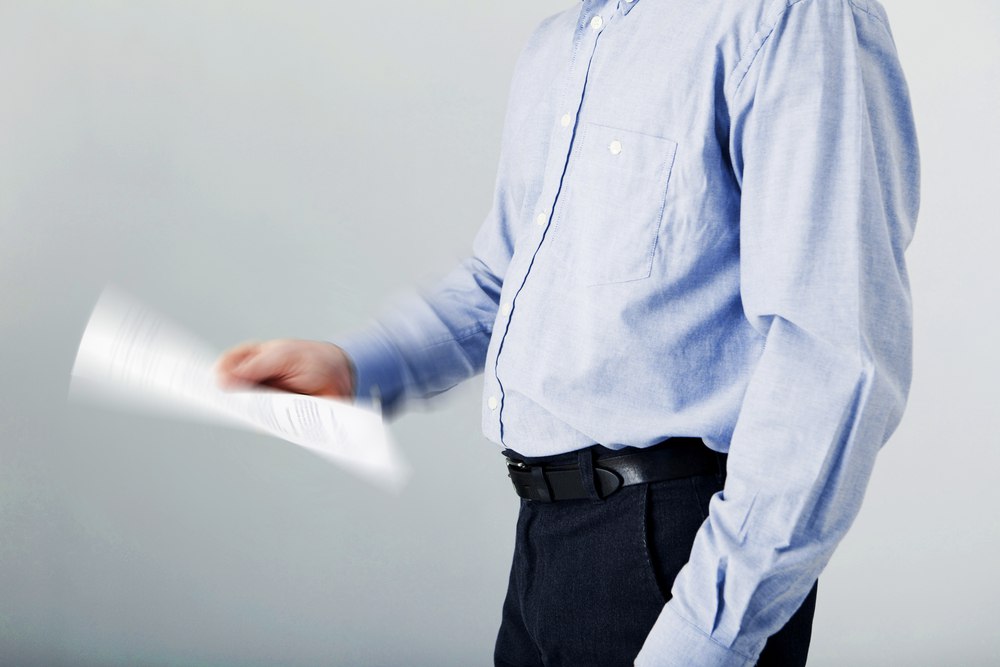