Parkinson's disease symptoms are often vague and non-specific in the early stages and may consist of all three types. Early on, the symptoms may come and go. Many people describe feeling increasingly exhausted for long periods. Others say they feel slower, both mentally and physically. Feelings of depression are not unusual. Physically active individuals sometimes discover issues during a normal workout. A runner may feel their leg does not move in coordination with the rest of their body, for example. Another person experiencing early symptoms of Parkinson's may start to shuffle when they walk or develop a lack of movement in their face. Another early sign is a mild tremor in the hands or feet and a change in the size of a person's handwriting. Sometimes, these early symptoms are more apparent to outside observers than the affected individual. 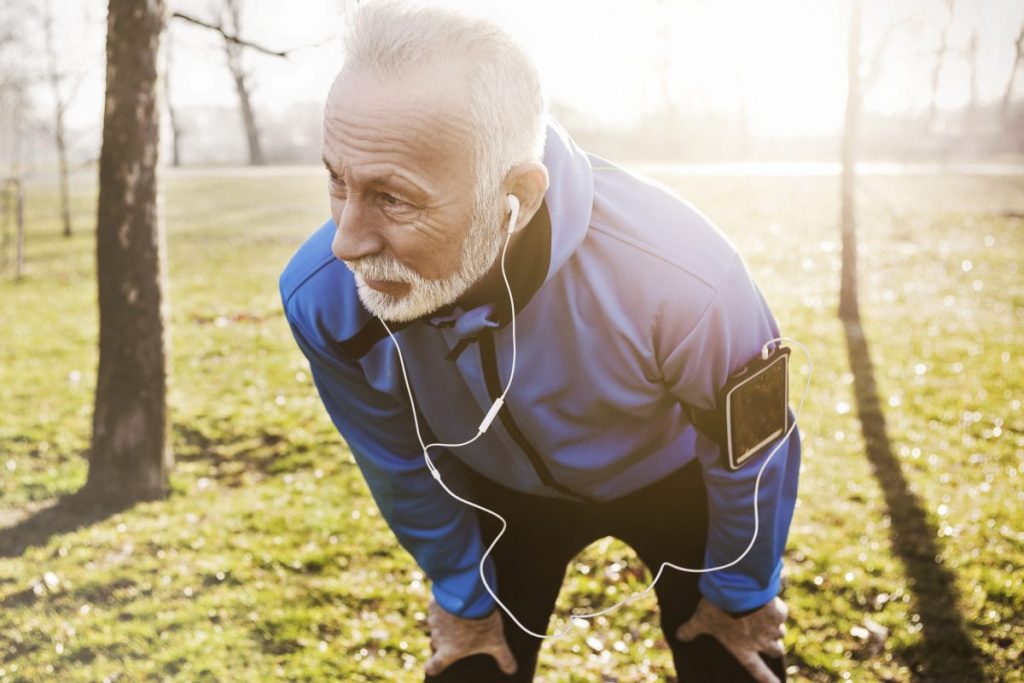