Commonly known as “river blindness,” onchocerciasis affects some 20 million people worldwide, the vast majority of those residing in African countries. Onchocerciasis can affect anyone, but because it has been prevalent in sub-Saharan adults for many generations, it affects family dynamics and education prospects for children in these areas, where blind adults must rely on children for even basic tasks. After trachoma, onchocerciasis is the most common cause of blindness from infection.

Experts classify onchocerciasis as an eye and skin disease -- it causes severe itching, visual impairment, and disfiguring skin conditions. Many of these cases lead to permanent blindness. The skin symptoms are due to worms in the lower layers of the skin, which prompt the immune system to cause inflammation when the parasites die. Nodules under the skin, surrounding the worms, are tell-tale signs of onchocerciasis. 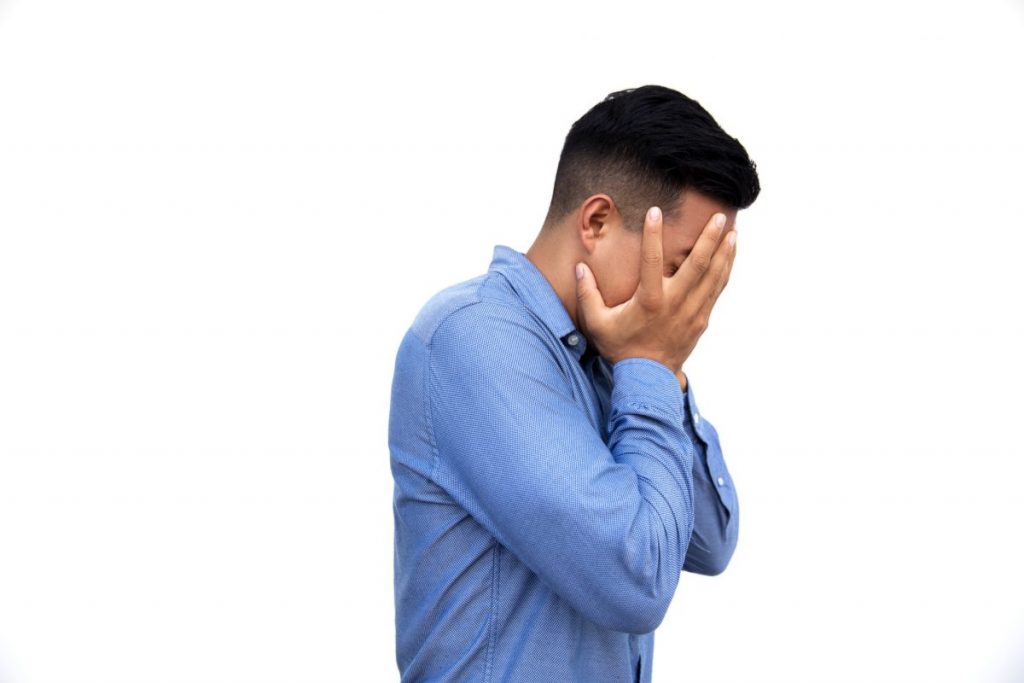