The esophagus is made of muscles that work together to transport food into the stomach. After swallowing, food or liquid passes into the esophagus, and the muscles contract, flexing and relaxing to create a wave of movements called peristalsis. When someone has an esophageal spasm, these muscle contractions are either too weak or too strong, making it difficult for food or liquid to pass from the mouth to the stomach.

Ineffective muscle contractions typically happen in the lower part of the esophagus and are called diffuse or distal esophageal spasms. During this type, multiple segments of the esophagus contract independently of one another instead of in a smooth, coordinated motion, preventing the wave of movement needed for effective peristalsis. 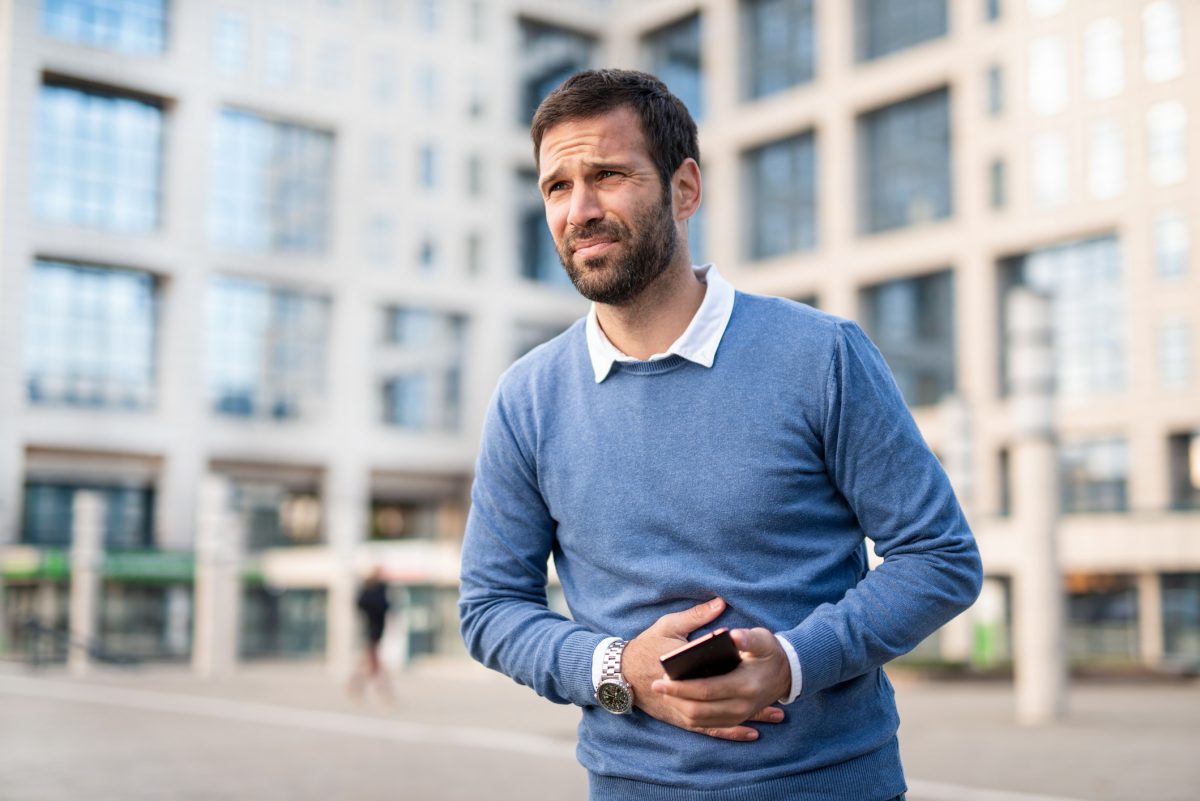