Colloquially referred to as the kissing disease, mononucleosis is a viral infection usually transmitted via saliva. The Epstein-Bar virus (EBV) is the most common cause of mononucleosis. Most healthy adults build up an immunity to the virus by the age of 40. Because of this, incidences of mononucleosis are highest among teenagers and young children. There is no cure for or vaccination against infectious mononucleosis. Treatment, thus, primarily aims to alleviate symptoms, which can range from mild to severe.

The incubation period for mononucleosis is rather long, about four to six weeks in most people. The earliest sign of infection is malaise, a general feeling of ill-health. Many patients complain of fatigue and weakness in the days leading up to the appearance of other symptoms. These initial symptoms occur as a consequence of the virus gaining potency within the body. 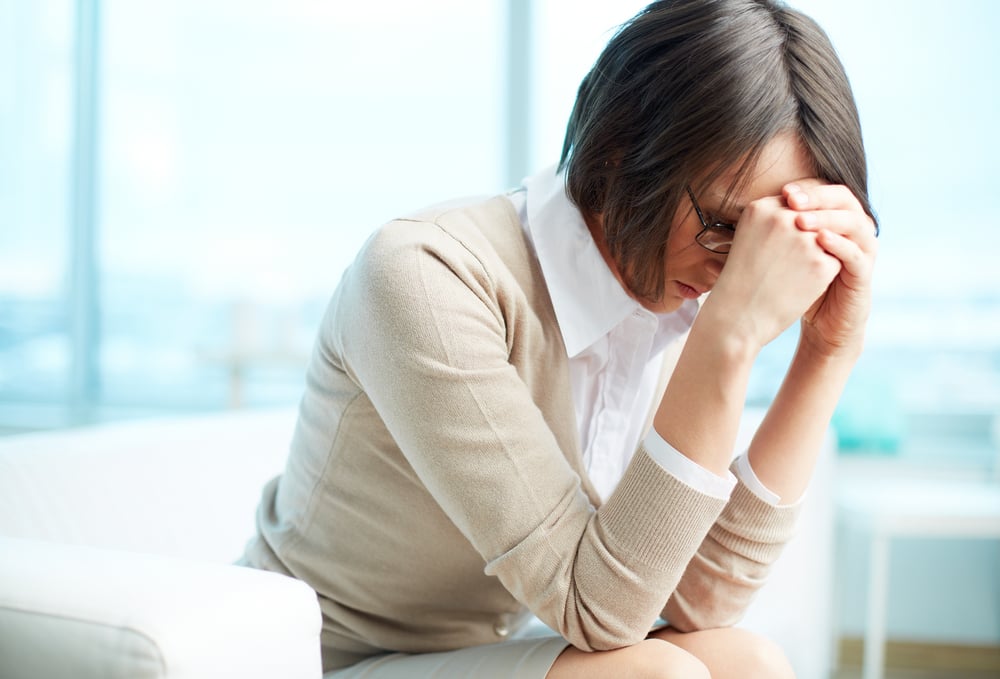