What's the Difference Between Sociopaths and Psychopaths?

Sociopath and psychopath are two psychology terms made popular in today's society through Hollywood films. The field classifies both as antisocial personality disorders. There is a lot of confusion in the public sphere about the differences between the diagnoses, in part because the literature does not clearly differentiate between the two. Though sociopaths and psychopaths share a type of personality disorder, there are differences between them -- their relationships patterns, potential criminal behavior, and upbringings.

Psychopaths and sociopaths share a disregard for the rights of others. This disregard can surface through various behaviors, including failing to obey laws or social norms, engaging in impulsive behavior, blatantly ignoring one's own or others' safety, lying or manipulating, being irresponsible, frequently fighting or assaulting others, and a lack of remorse for one's behavior. To be diagnosed with antisocial personality disorder, an individual must display disregard or violation of others' rights since the age of 15, though professionals do not issue such diagnoses in people under 18 years. Conduct disorder must have been present before the age of 15. A diagnosis of antisocial personality disorder is made when antisocial behavior is not better accounted for by conditions such as bipolar disorder or schizophrenia. 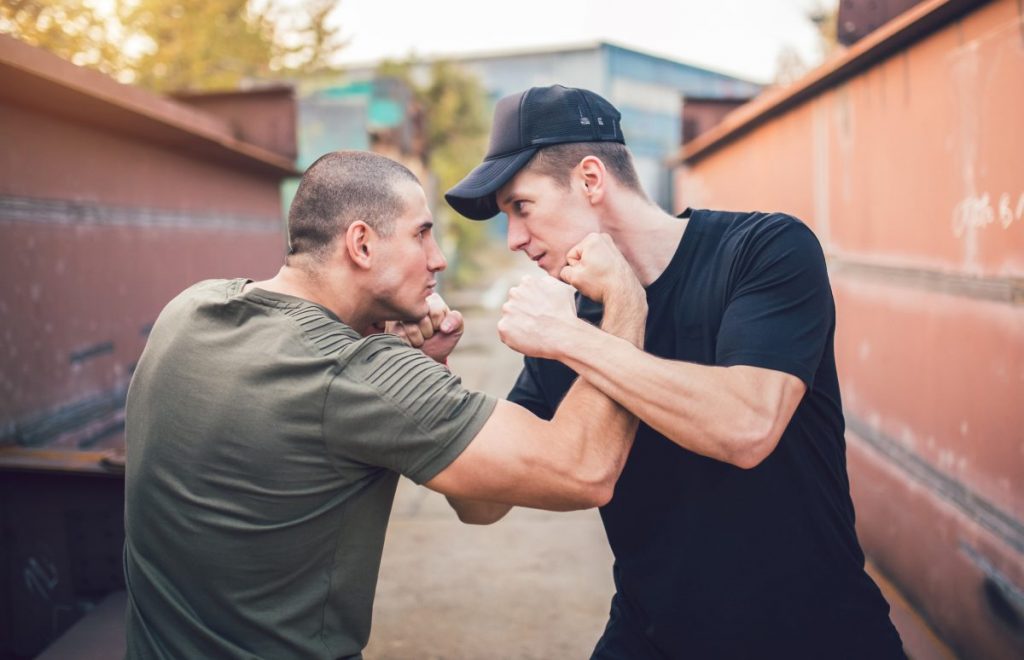