What is an Identity Crisis?

A researcher named James Marcia took Erikson's theory to another level by creating four statuses of identity formation. Understanding these statuses can help clarify what constitutes an identity crisis: 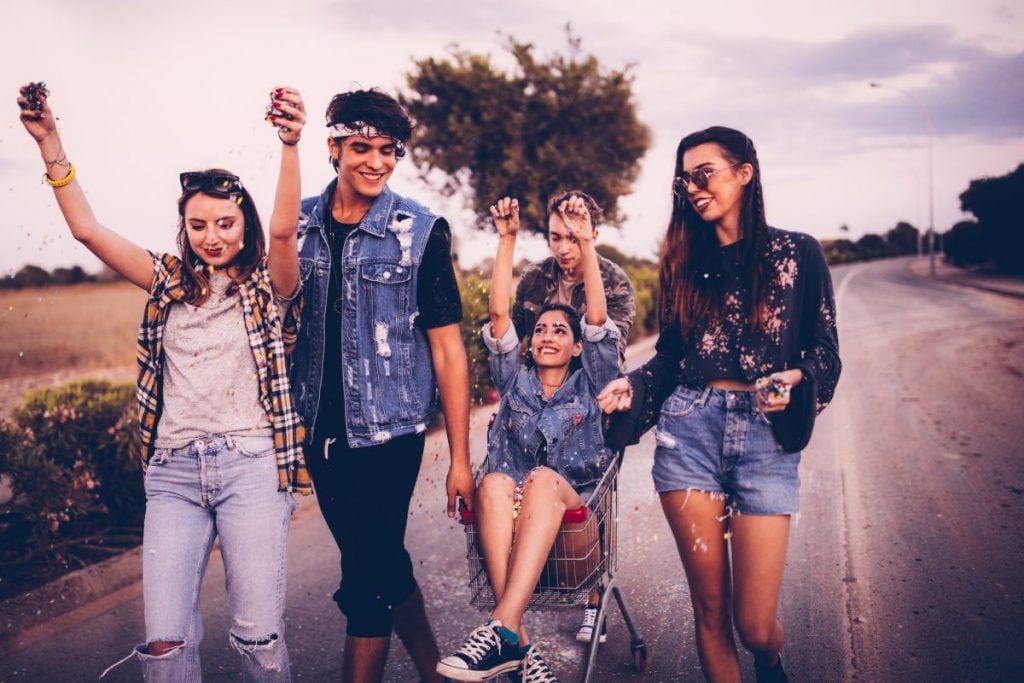