What Is an Anxiety Disorder?

2. The History Of Anxiety Disorders

Ancient Latin and Greek philosophers identified people we would now diagnose with anxiety disorder as being separate from those experiencing simple sadness; they tried to offer practical solutions, such as focusing on the present. Later, Epicurean philosophers built on these ideas and offered similar advice. The 17th and 18th centuries saw the evolution of the term as an illness, and a French physician named Joseph Lévy-Valensi coined the term “anxiété” in the early 20th century. In the later part of the 20th century, the definition was clarified and the illness became better documented when The Diagnostic and Statistical Manual of Mental Disorders was first published. 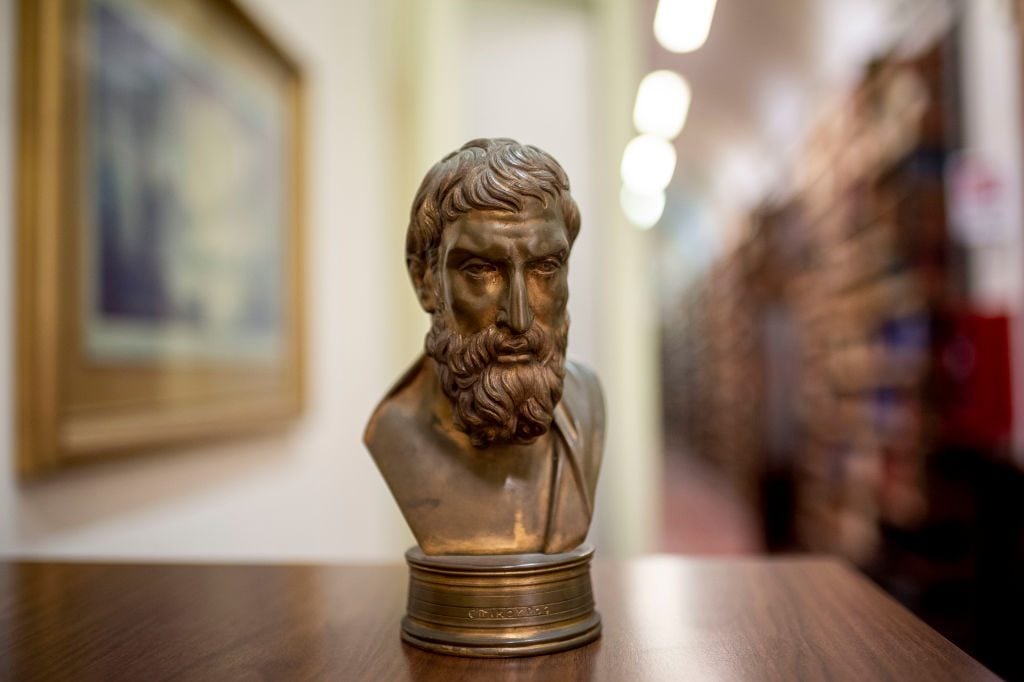