Warning Signs of a Toxic Relationship

The toxicity of a dysfunctional relationship can spread like a disease to all areas of a person’s life, affecting work, family, and friendships—even health. A study by the American Psychological Association (APA) found that staying in a bad marriage increases your risk of heart disease, which is the number one killer of both men and women in the United States. The first step toward breaking free from a toxic relationship is recognizing the warning signs.

If your intuition is telling you something is wrong, but when you ask your partner about it, you’re met with silence that feels like a punishment, that’s passive-aggressive behavior. Passive aggression is the avoidance of direct confrontation and an indirect resistance to the demands of others. This behavior erodes healthy relationships by shutting down open and healthy communication on one person’s terms. If something feels a little “off,” but you keep getting shut down when you bring up your concerns, that’s a warning sign of an unhealthy relationship dynamic. 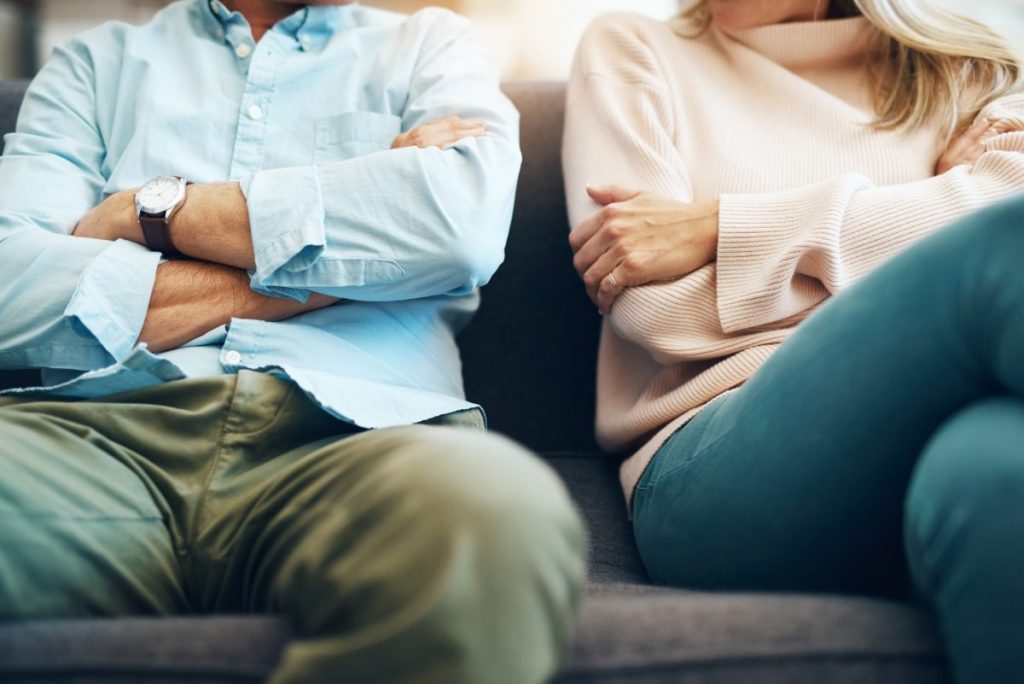