The Complexities of Claustrophobia

Claustrophobia is the fear of confined spaces. The Diagnostic and Statistical Manual (DSM) 5 defines claustrophobia as a specific phobia, and it is typically diagnosed as an anxiety disorder. Many things can trigger claustrophobia, and there are many suspected causes. Some researchers believe that it has strong ties to other phobias.

Claustrophobia is considered a social anxiety disorder. Researchers believe that these conditions may be caused by a disruption in the frontal regions of the brain, specifically the amygdala. The amygdala is responsible for the body's fight, flight, or freeze response. Claustrophobia may result from a subconscious reaction to perceived fear. 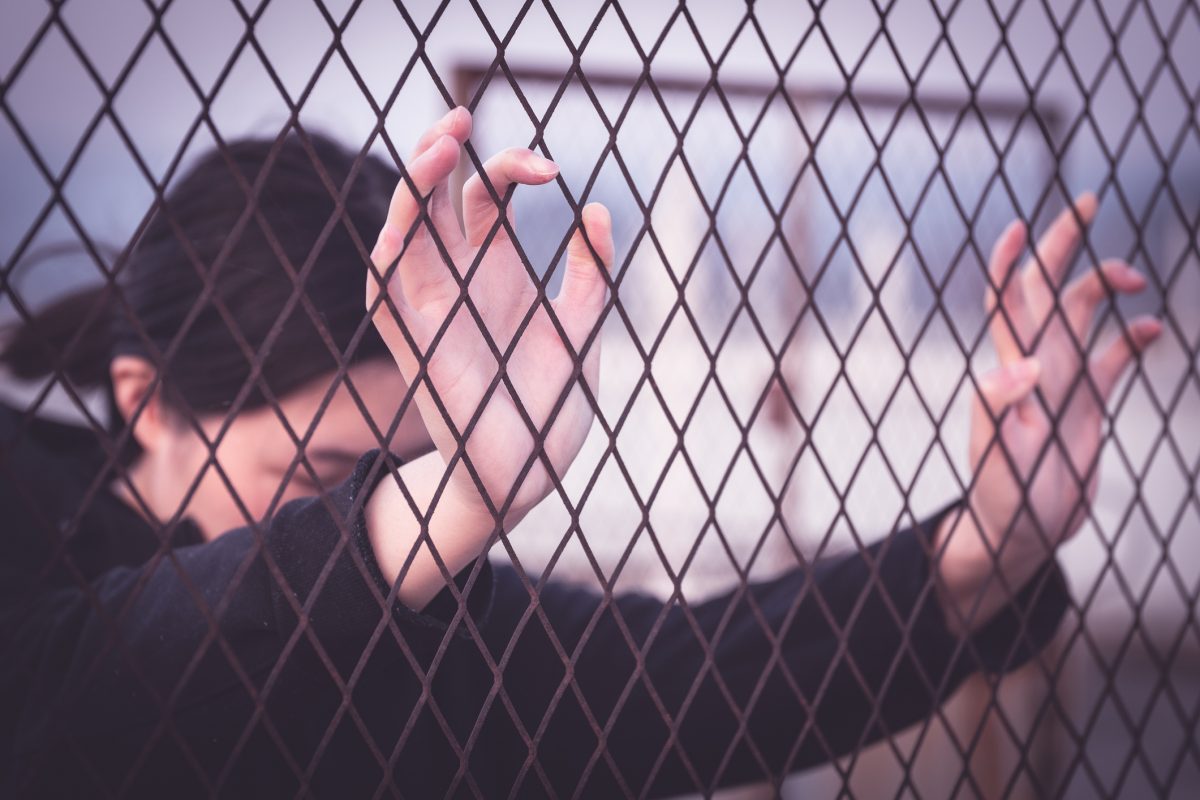