Short-term memory is how your brain stores all of the information it has just received — everything from why you walked into a room to the name of someone you just met. Short-term memory loss involves forgetting recently learned things. Scientists often divide short-term memory into short-term and working memory, but most people do not make this distinction.

1. How Does Memory Work? 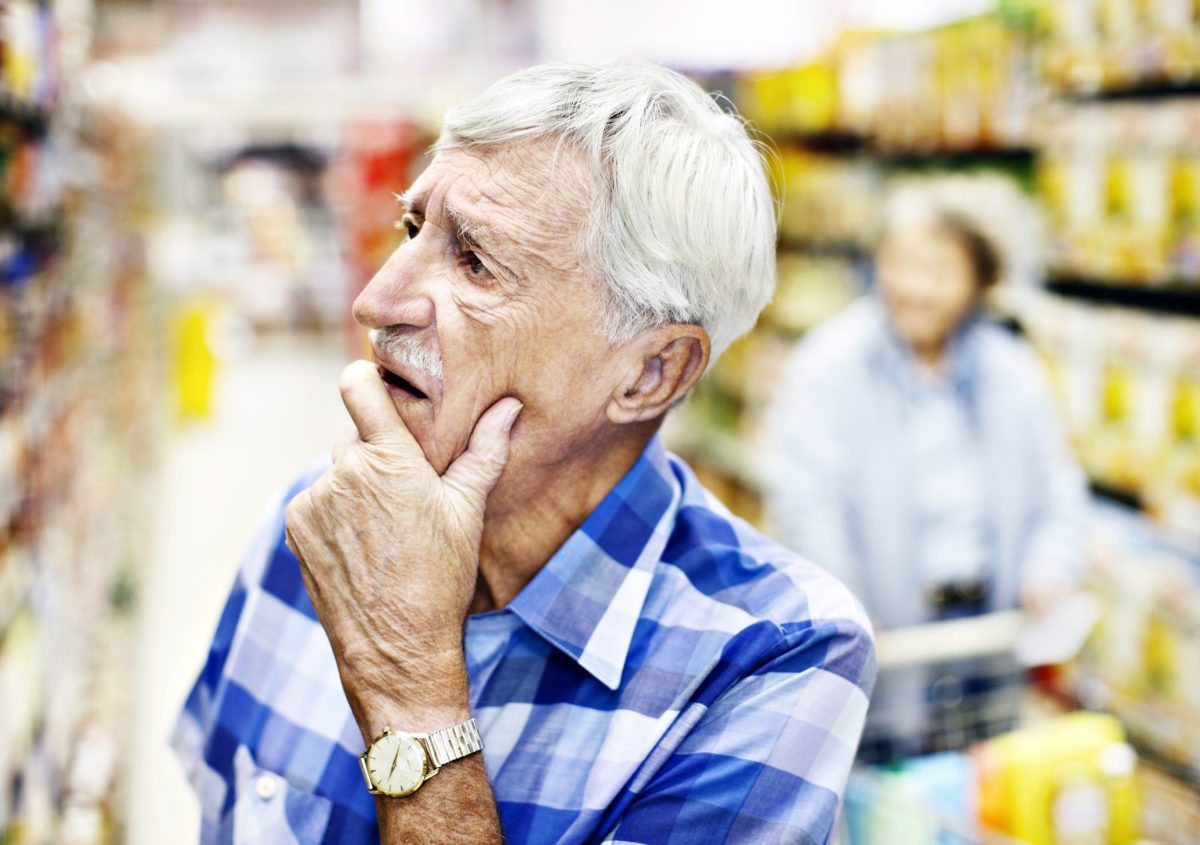