Is Philophobia, the Fear of Love, Real?

Because philophobia only recently entered the public eye, many aspects of the condition remain unknown. In an attempt to better understand the phobia, some people have observed similar conditions, such as anxiety and social disorders, with which philophobia shares multiple symptoms. Experts believe that around 17% of people in the Western world have a fear of intimacy. It is possible that some of these individuals have philophobia but previously lacked the term for their fear. Plus, according to attachment theory, some people may mistakenly believe they have avoidant personalities instead of philophobia. 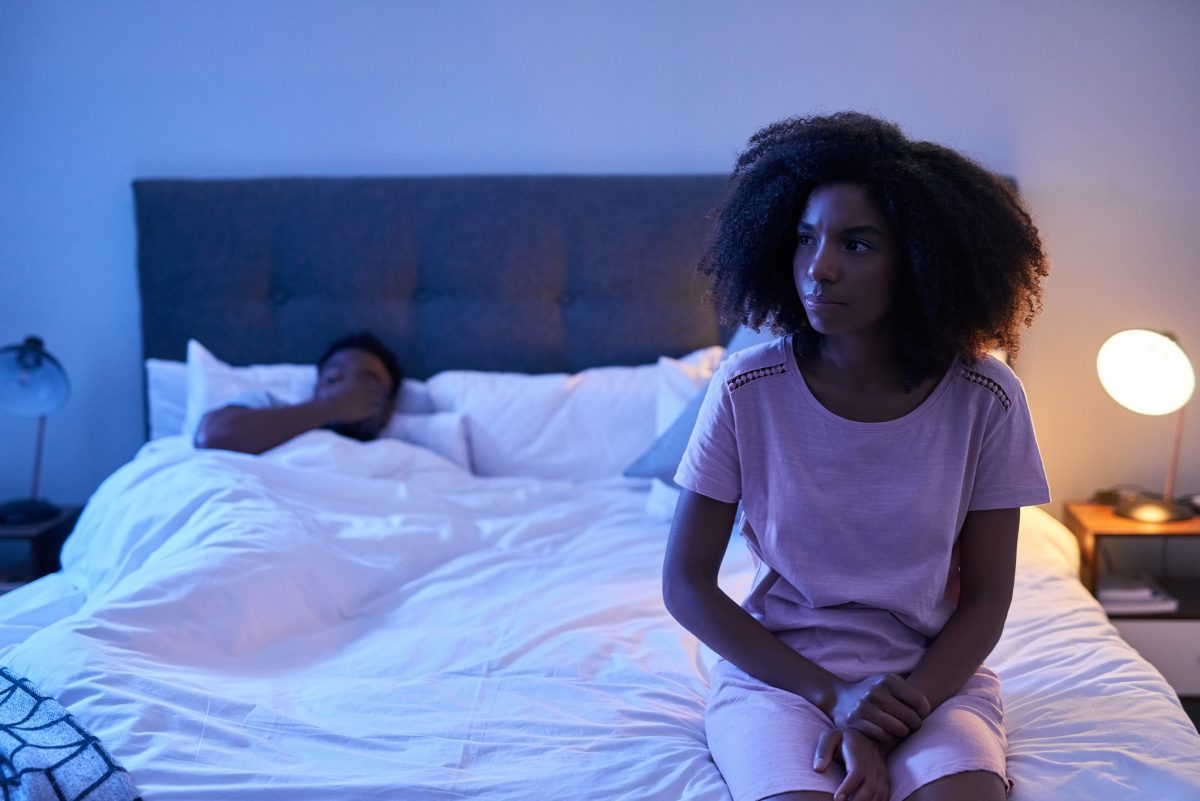