Hypochondriasis is the medical name for illness anxiety disorder, a disorder that affects four to six percent of the general population. Hypochondriasis is defined as the excessive and persistent fear that one has a serious illness, despite medical reassurance and diagnostic testing indicating otherwise. While mild or occasional concern that you are ill or have a particular ailment may be common, people with it generally have persistent anxiety over medical issues, some of which may be out of the realm of possibility.

1. What Is the Official Diagnosis of Hypochondriasis?

Hypochondria is the more common word for hypochondriasis, and while it used to be included in the Diagnostic and Statistical Manual of Mental Disorders (DSM-5), it no longer appears there as such. The new version of the manual redefines hypochondria as illness anxiety disorder. Another related ailment is included in the manual, today: somatic symptom disorder describes a person who has one or more chronic somatic symptoms about which they are excessively concerned, preoccupied or fearful. 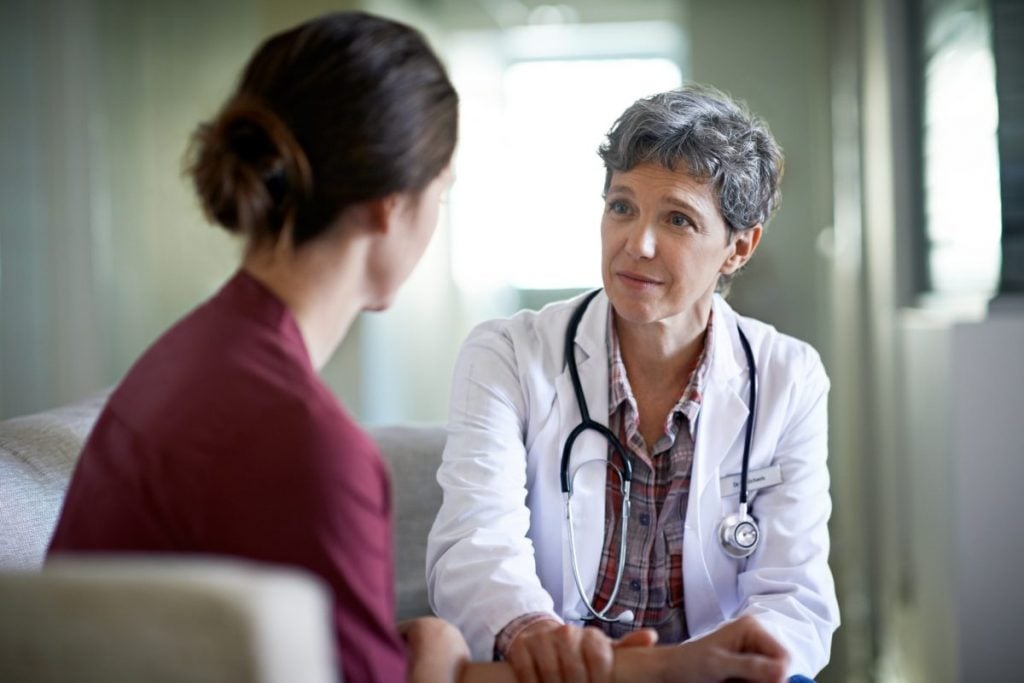