Only 1% of the general population has been diagnosed with the condition, but experts believe far more people have dissociative identity disorder and simply lack an official diagnosis.

Someone with dissociative identity disorder cannot integrate the individual parts of their personality into a single identity. Usually, a primary personality emerges that identifies with the person's given name and commonly demonstrates signs of guilt, passivity, and depression. Other personality states are referred to as "alters." These personalities can have different ages, genders, knowledge, and moods than the primary personality. They may or may not know the other alters. 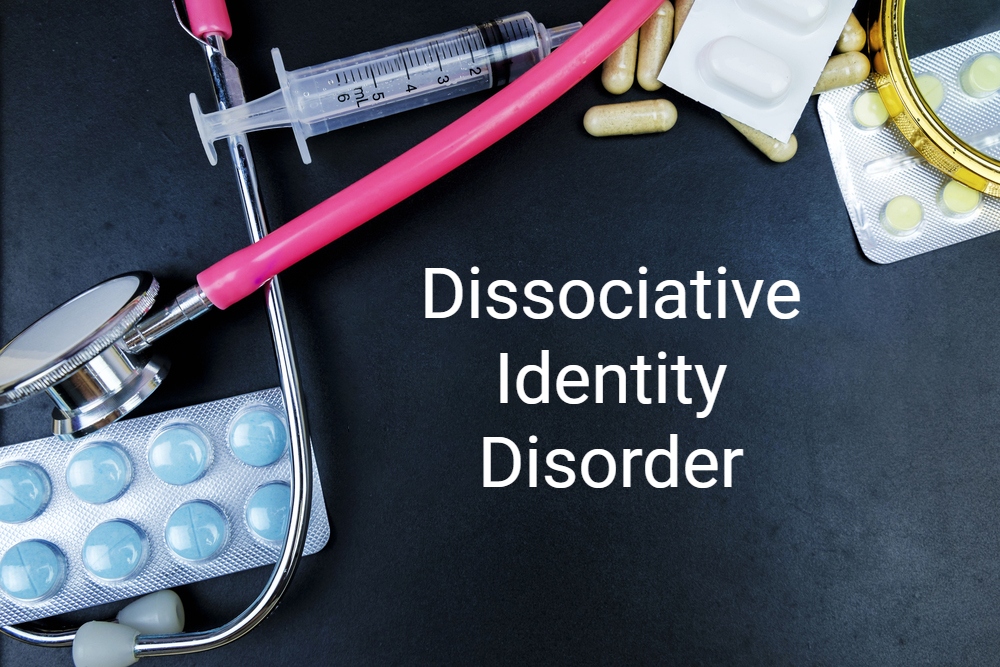