2. Hippocrates and the Humors

The practice of bloodletting was well-established in Greece by the time of Hippocrates in 370 B.C. Hippocrates believed human existence was dependent on four basic humors: blood, phlegm, yellow bile, and black bile. These humors related to the organs of the body, as well as to mood. When a person became ill, Hippocrates and others theorized that the humors were out of balance. Consequently, treatments for illnesses involved removing the humor that appeared to cause the imbalance. Bloodletting became a standard treatment that spread with Hippocrates’s influence in the medical field. 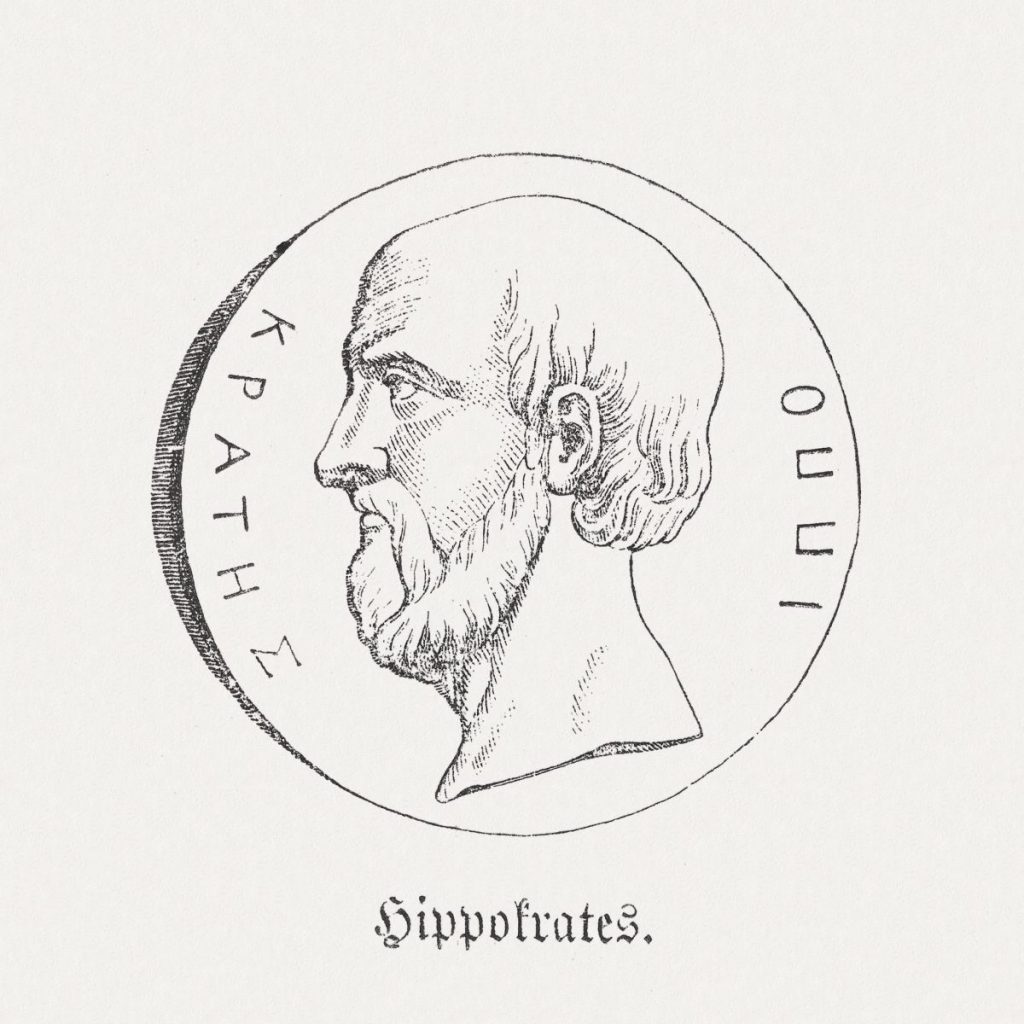