British medicine in the 18th century was characterized by the same kind of exploratory enthusiasm that was happening in the colonies: discovery and conquering of new conditions. Treatments often employed new substances brought back to England by colonial traders. London doctors faced a particularly troubling condition called "apparently dead," which was often the result of drowning in the Thames. The medical practices of the time turned to warming and stimulation as choice treatments. As ships brought back loads of tobacco from the American colonies, the properties of nicotine in the tobacco surfaced as a suitable way to achieve both.

1. Medical Science in the 18th Century

Several hundred years ago, physicians and scientists not only lacked the breadth of knowledge and experience they have today, but they also had little means of discovery. Careful observation and theorization were the key elements of medical research, along with discussion and debate among colleagues. Progress in medical science included a large amount of error and correction, resulting in some degree of modern incredulity that patients survived this curious, enthusiastic, and somewhat reckless phase of medical research. 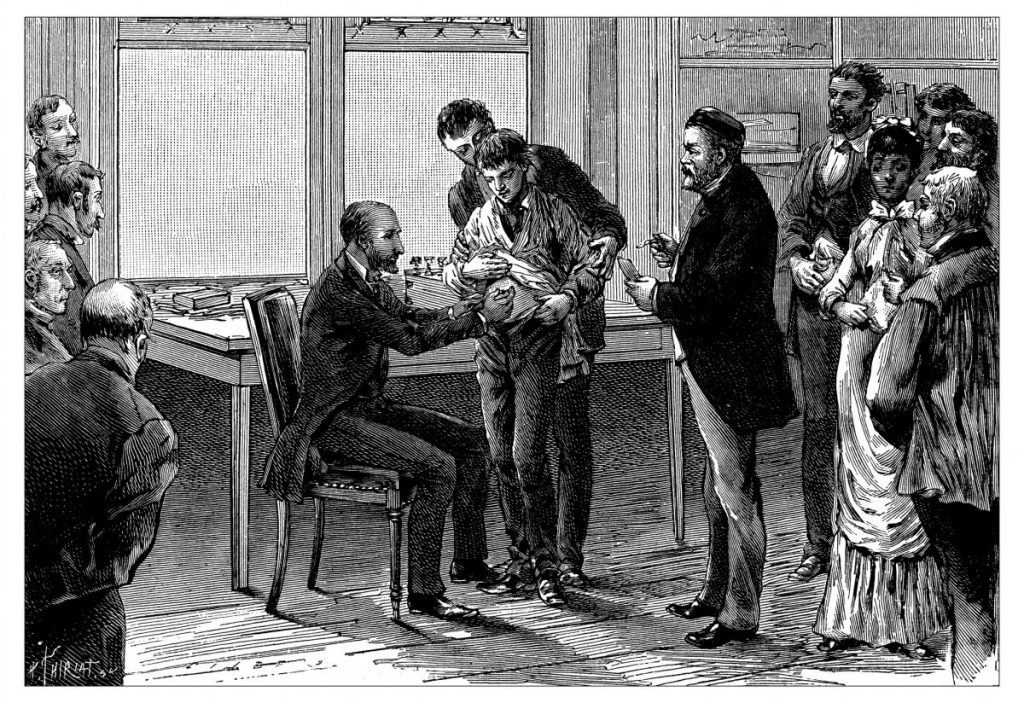