A History of Healing Herbs and Their Uses

Herbalism is the use of plants for medicinal purposes. For thousands of years, cultures have sought to cure diseases and looked to herbs as the answer. Humans began using herbs medicinally as early as the Paleolithic age 60,000 years ago. Over the years, people studied plants and herbs more closely and began to record the effects of healing herbs in journals called herbals. This tied the history of herbalism with the beginnings of modern medicine. Many modern-day pharmaceutical drugs make use of plant-derived compounds.

Due to thousand of societies with differing languages using herbalism throughout the millennia, it is difficult to list every single herb and its effects. However, even now, herbalism remains popular around the world. Teas containing chamomile treat sleeplessness and anxiety, as well as gastrointestinal issues. Holy basil has antimicrobial benefits and is meant to fight off infection. Watercress is a popular salad ingredient that may prevent cancer and contains a large amount of vitamin K. However, modern science questions many of the benefits of herbs. 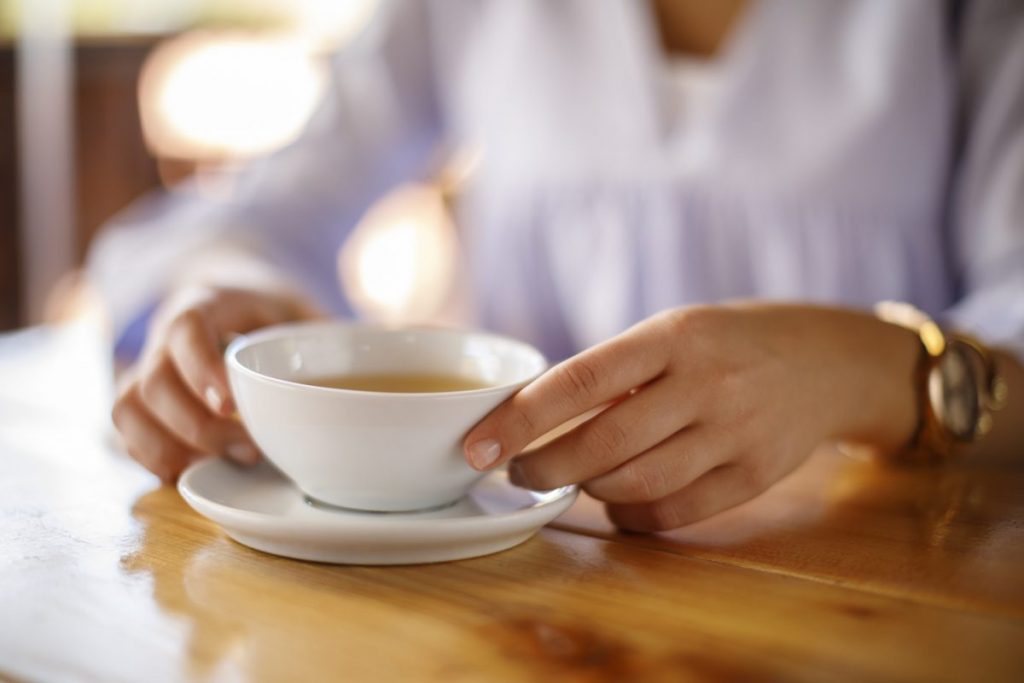