Lymphoma is a form of cancer that attacks lymphatic tissue and especially affects lymphocytes, a type of white blood cell. It is the seventh most common form of cancer across the world and accounts for about 3% to 4% of all cases in the United States. Though it can occur at any age, lymphoma is the most common cancer affecting teens and young adults. 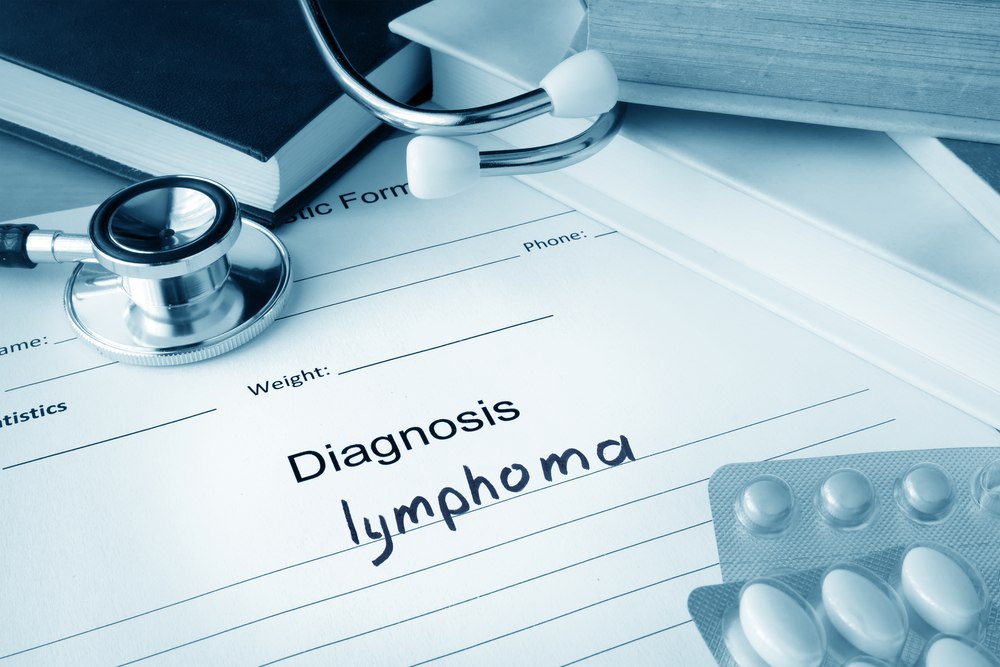