Lupus is a chronic autoimmune disease that affects many body systems and thus produces a range of symptoms. Women between the ages of 15 and 45 are the most commonly diagnosed demographic, though men and children can be diagnosed with this condition, too. Medically, lupus is not well-understood beyond the qualities that classify it as an autoimmune disease: the immune system is unable to distinguish between healthy tissues and harmful foreign bodies; consequentially, it produces auto-antibodies that destroy vital body tissues. The disease is marked by flare-ups followed by periods of relative calm with few or no symptoms.

One of the most distinctive signs of lupus is a rash on the face. The scaly, red outbreak spreads across the nose and cheeks, often signaling the onset of a flare-up. Sometimes the rash occurs in the aftermath of sunlight exposure, though this is not the only cause. This so-called butterfly rash is the most common characteristic of lupus, but the disease can also cause other, non-itchy lesions elsewhere on the body. Rarely, lupus triggers hives and photosensitivity. 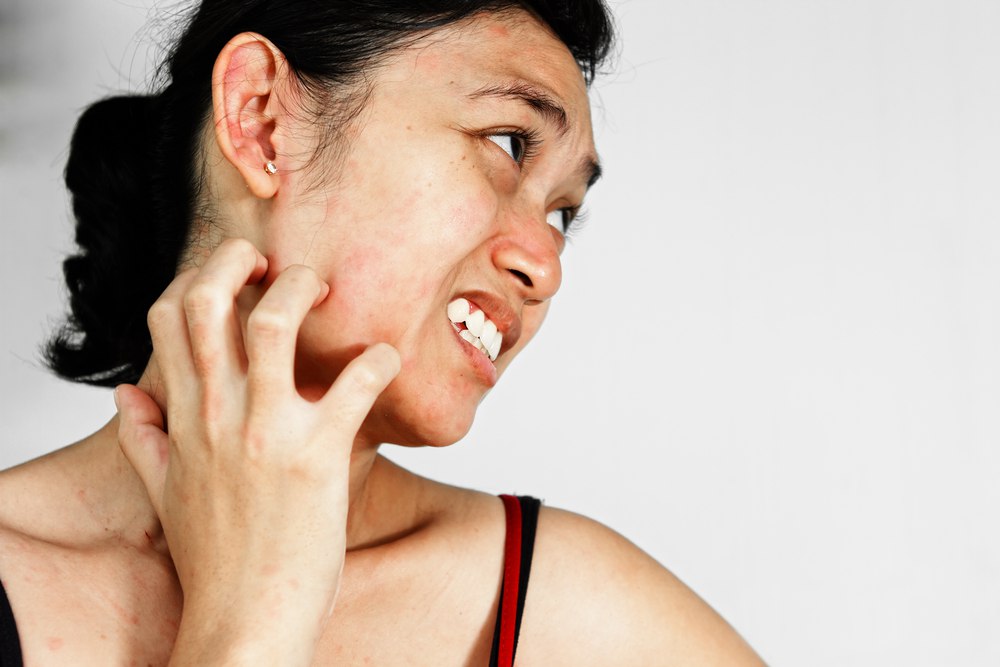