Diagnosing and Treating a Sprained Wrist

Sprains are injuries to the ligaments surrounding a joint. In the wrist, a tough band of ligaments connects fifteen separate bones. Any movement that twists, bends, or impacts the wrist, forcing it beyond its normal range of motion, can damage these ligaments. Wrist sprains are most commonly caused by falls and landing on an outstretched hand. They are often mild, but can be more severe. 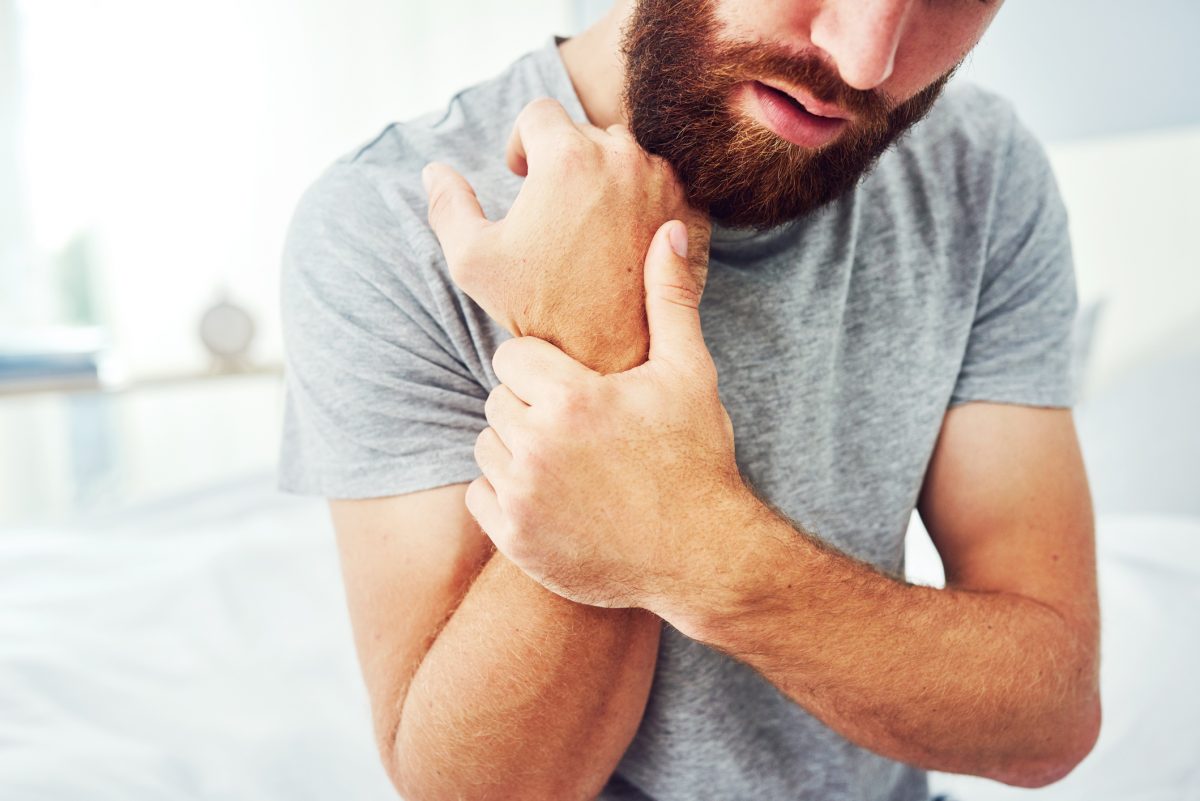