Lymphopenia: The Importance of Lymphocytes

Lymphopenia, also known as lymphocytopenia, describes low lymphocyte counts. The severity varies significantly from case-to-case, and particularly low lymphocyte counts can have serious repercussions. Symptoms may also change depending on what type of lymphocyte is diminishing. Lymphopenia is usually the result of an underlying condition that has somehow hindered lymphocyte health.

To understand lymphopenia, it is necessary to first understand lymphocytes and their functions. A lymphocyte is a type of white blood cell that performs various functions in the immune system. There are threetypes of lymphocytes. Natural killer cells are part of the innate immune system and defend against tumors and viral infections. T cells and B cells are the major cellular parts of the adaptive immune response. B cells enable the antibody immune response while T cells are involved with cell-mediated immunity. 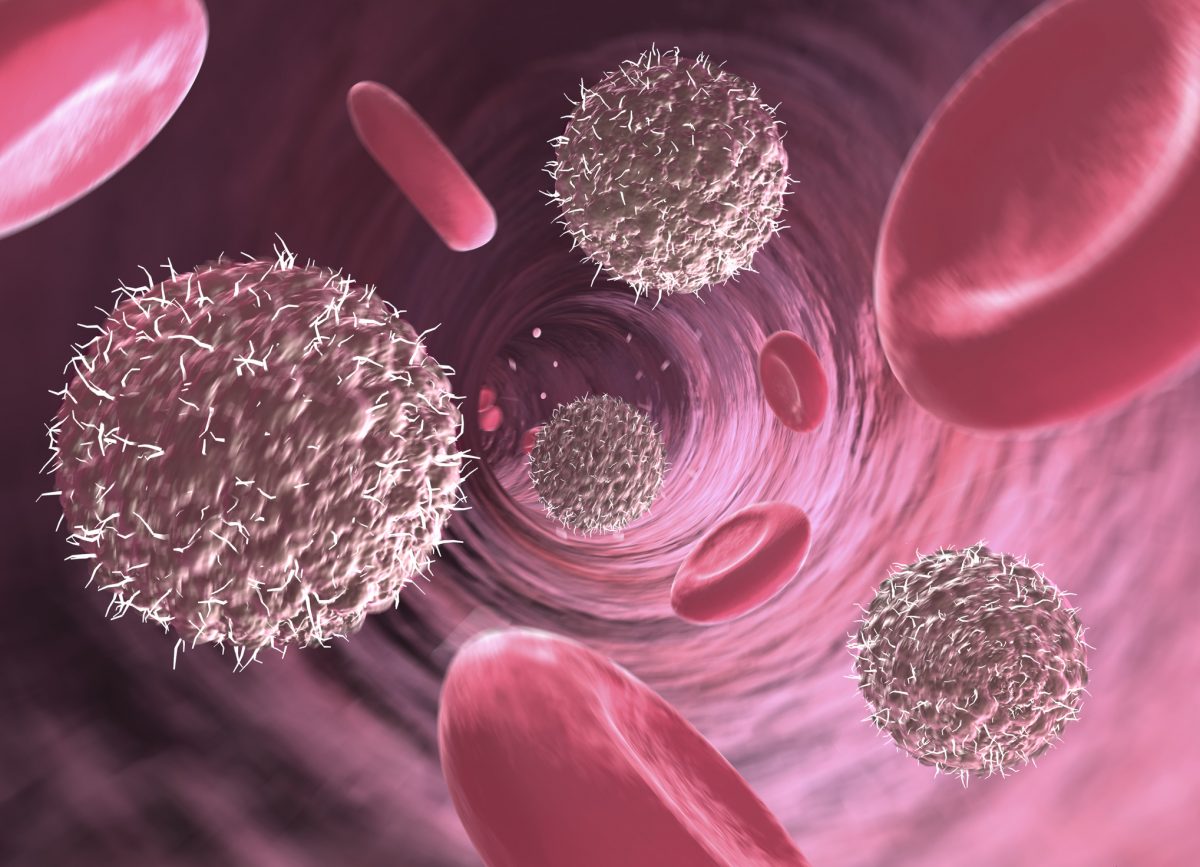