Lymphomas are quite common cancers. Lymphoma is a tumor that originates from lymphocytes. Lymphocytes are a type of white blood cell that is an integral part of the immune system. They help protect against many harmful organisms that enter the body. Developing lymphoma means that an abnormal lymphocyte starts to increase. Lymphomas are classified into Hodgkin and non-Hodgkin lymphomas. The name Hodgkin refers to the scientist who first described the disease, Dr. Thomas Hodgkin. Later on, another type of lymphoma was described and was called non-Hodgkin lymphoma. Because there's no screening test for lymphoma, people who are at risk of developing non-Hodgkin lymphoma-people with low immunity, human immunodeficiency virus (HIV) infection and previous treatment against cancer-should be aware of the symptoms because detecting the tumor early may lead to a better prognosis.

Lymph node enlargement is the most common symptom of non-Hodgkin lymphoma. When the lymphocytes start to reproduce inside the lymph node, the size of the lymph node will increase. The patient may notice this enlargement as a lump under the skin. One main difference between an enlarged lymph node due to non-Hodgkin lymphoma and one due to an infection is that the latter may be tender. What makes this symptom so typical is the fact that lymph nodes are present all over the body. It's easier to notice them at sites where the lymph nodes are closer to the surface of the skin, like the neck and armpits. They can also be seen in the groin and abdomen. Like most tumors, this increase in size is not accompanied by pain. 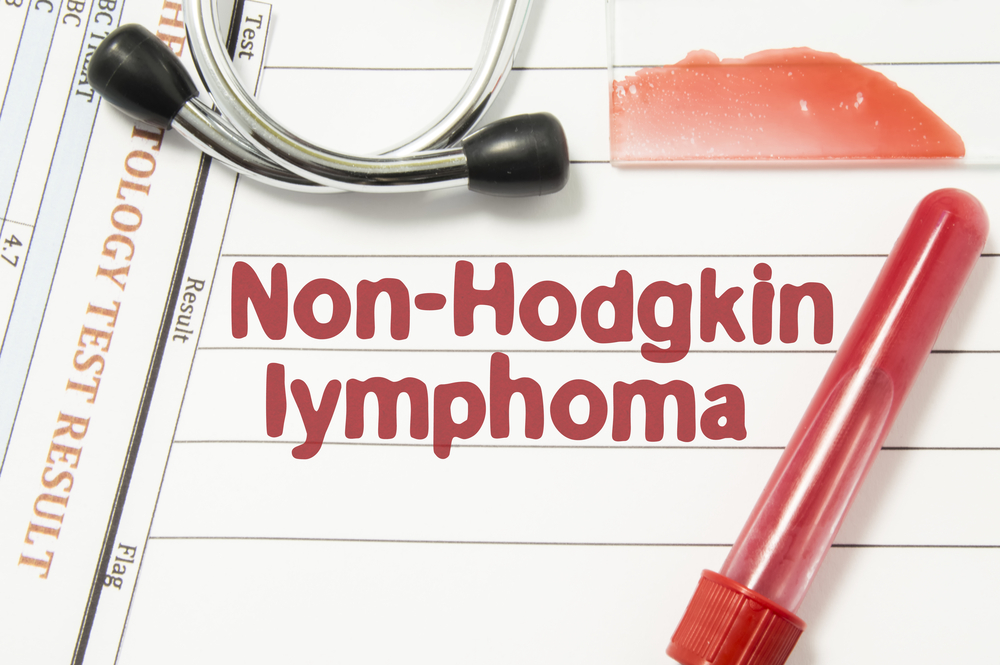