10 HIV Symptoms Every Man Should Know

Since 1996, HIV infections have fallen by half. Nevertheless, at the end of 2017, 36.9 million people around the world were living with HIV, according to the UNAIDS organization, and the majority are men. With early diagnosis and effective treatment, the life expectancy for people diagnosed with HIV is the same that for uninfected individuals.

Within the first two to four weeks of the HIV infection, flu-like symptoms strike about half the people who are eventually diagnosed. The symptoms, which could last a few days or up to a few weeks, include fever, sore throat, muscle aches, fatigue, and chills. Other symptoms may include night sweats, fatigue, and swollen lymph nodes. Fewer than 40 percent of people observe no symptoms at all and report feeling healthy during the acute HIV-infection stage. Others experience mild symptoms and ignore them altogether, attributing them to influenza or a bad cold. 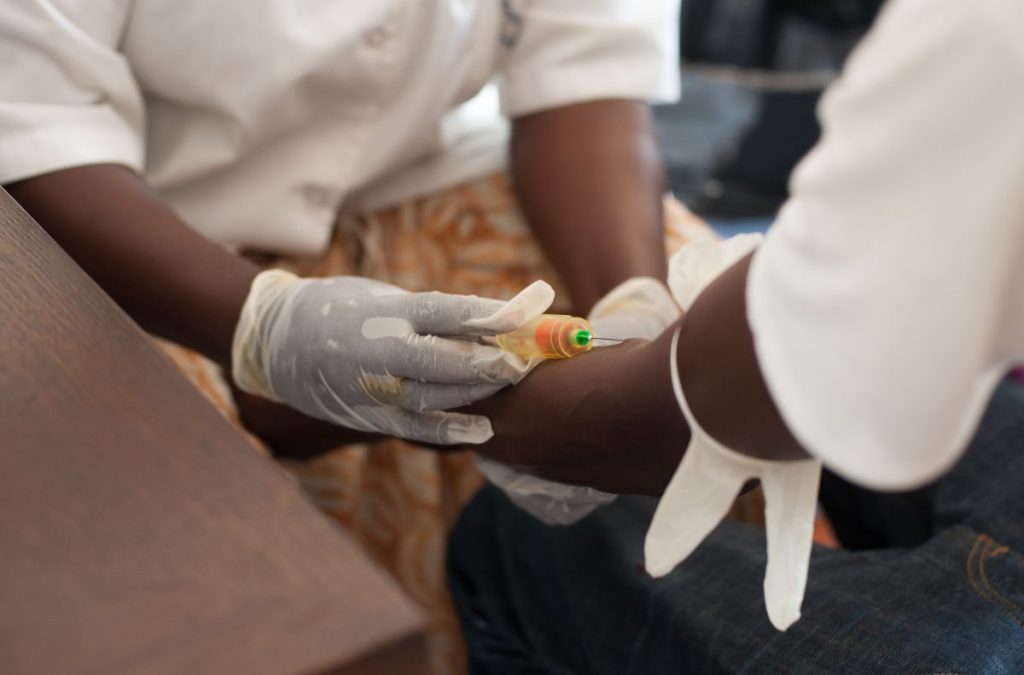