Sotos syndrome is a rare genetic condition characterized by excessive physical growth in infancy that continues until age three or four. People with Sotos syndrome usually have developmental delays and may require extra support from therapists, counselors, and medical personnel throughout their lifetime, but the condition is not fatal and is not always passed on to future generations.

Juan F. Sotos and his colleagues first described what is now called Sotos syndrome in the New England Journal of Medicine in 1964. The study investigated a group of children exhibiting the clinical features now recognized as hallmarks of the disease. At that time, it was referred to as cerebral gigantism, as most children with the syndrome presented with distinctive long, narrow facial features and a large head circumference. It is estimated that Sotos syndrome affects one out of every 10,000 to 14,000 fetuses. 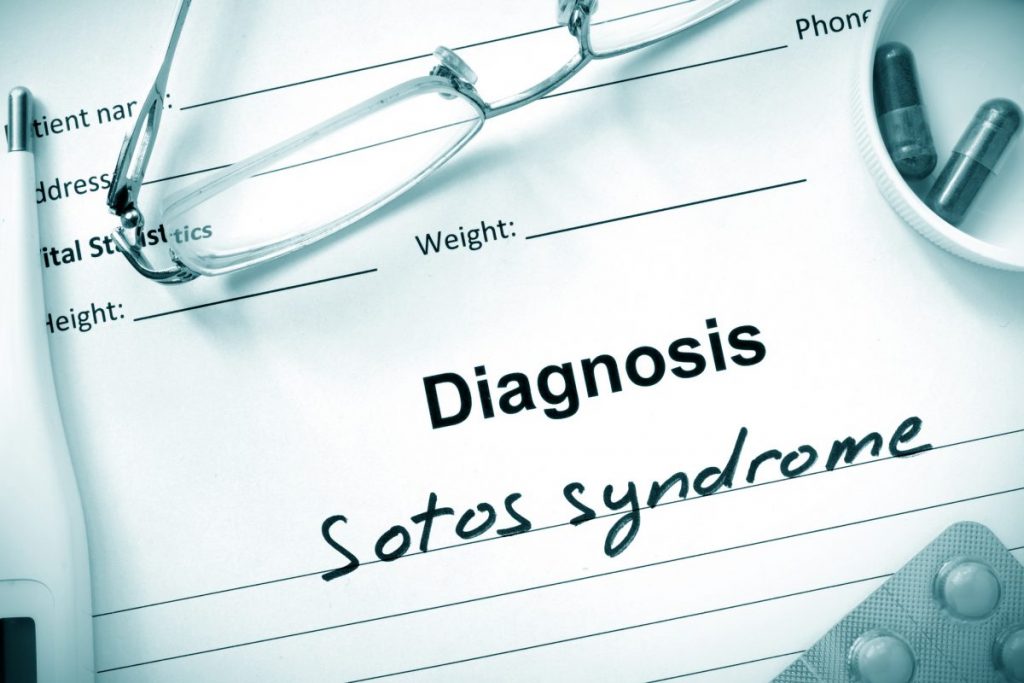