What is Maple Syrup Urine Disease?

In 1954, four infants from the same family died within their first 90 days of life. Doctors attributed the deaths to a neurodegenerative disorder. All four babies had the same odd symptom: their urine had a burned sugar smell. Maple syrup urine disease, MSUD, is a rare genetic disorder caused by a defect in the breakdown of the amino acids leucine, isoleucine, and valine. Within a few days of birth, a maple syrup odor is detectable in urine and, in some cases, earwax and sweat. If left untreated, MSUD leads to deadly conditions such as neurodegeneration and encephalopathy.

Researchers discovered that the mutations in BCKDHA, BCKDHB and DBT genes cause the catabolic defect leading to maple syrup urine disease. In addition to the accumulation of those three amino acids, their toxic byproducts or keto acids also build up in the body, causing metabolic acidosis, where the kidneys fail to remove enough of the acids. Studies show that in general, one in 185,000 people has MSUD. Certain ethnic groups have higher occurrences: in the Ashkenazi Jewish population the condition affects one in every 26,000 live births, while in the Mennonite population, the rate is as high as 1 in 380. 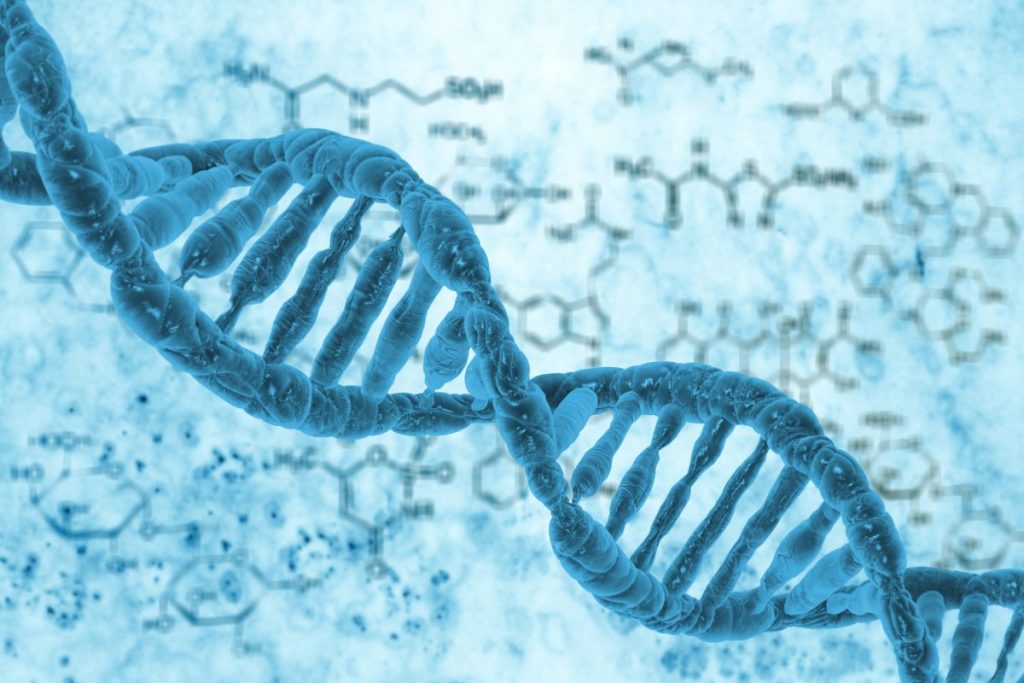