As a subtype of X-linked adrenoleukodystrophy, childhood-onset cerebral ALD or X-CALD represents 45 percent of all ALD cases. The disease shows up between the ages of four and ten, where healthy boys display signs of some cognitive dysfunction as well as withdrawal. Symptoms worsen to include deafness and blindness and deteriorate into dementia. In most cases, X-CALD proves fatal within two to five years of the development of symptoms. Antenatal genetic testing, and testing plasma for VLCFA concentrations, helps with detection. 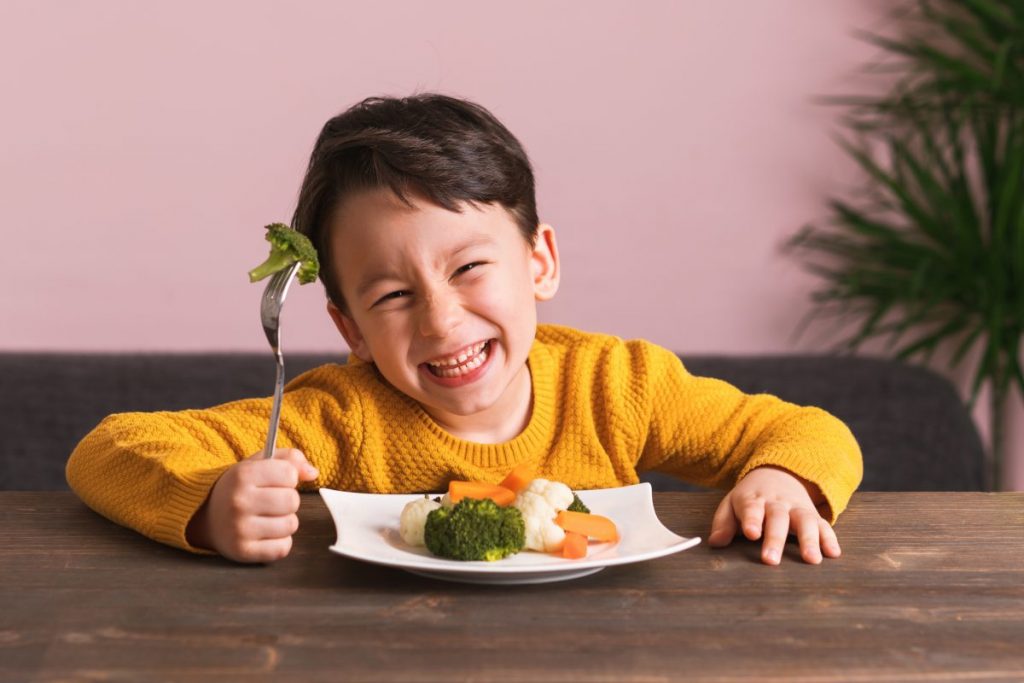