The Controversy and Curiosity Surrounding Epigenetics

The topic of epigenetics has been floating around in scientific circles for years now. After renewed interest at the turn of the 21st century, research into the field has become much more common. However, epigenetic research has been around much longer than many suspect, and the controversy dates back almost as far. Between cancer diagnoses and the possibility of inheriting your ancestor's acquired traits, a lot is going on in this field.

Epigenetics is the process cells use to express a gene. It tells the cells which gene to turn “on” and when. Epigenetics also tells the cells which genes to shut off. An epigenetic change is a change that overrides the DNA. In Latin, the prefix “epi” means “upon” or “over.” Instead of changing the DNA itself, it changes the way the cells read the DNA. Essentially, epigenetics change the instruction manual — the DNA — to change the directions cells receive. These changes can be positive or negative, caused by environmental or internal factors. 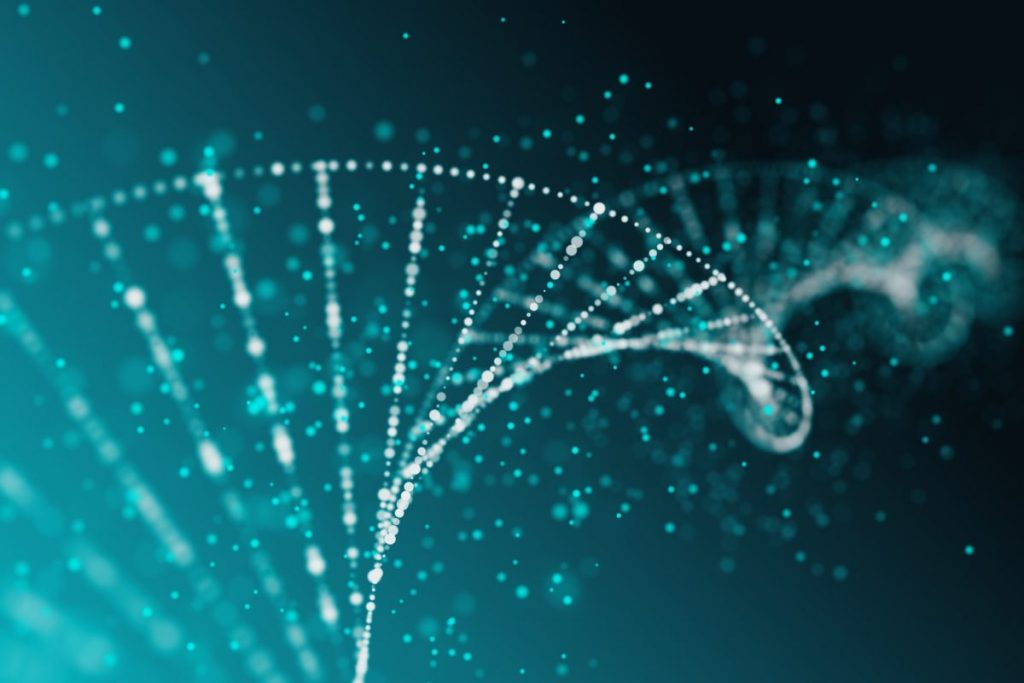