What Causes Gallstones and How Can I Prevent Them?

Gallstones can go unrecognized. For such a tiny organ, those who do experience gallbladder pain can go from not knowing it exists to being acutely aware. A lot of people have gallstones, and a lot of people don't report to have any problems with them. The stones reside in the gallbladder - a pear-shaped organ beneath the liver - and tend to not to cause complications. It's when the gallstones become stuck in the common bile duct, obstructing the flow of digestive fluids, that complications occur. There are many possible causes of gallstones.

1. So, What Causes Gallstones?

Gallstones can be made up of either undissolved cholesterol or the excess of a substance in our bile known as bilirubin. As we said previously, most people who have gallstones will never experience gallbladder pain and will be able to live their lives ignorant of them. For those of us who aren't so lucky, gallstones can strike us when we least expect it. There are, however, several causes of gallstones that we can examine in an attempt to prevent a gallbladder attack. 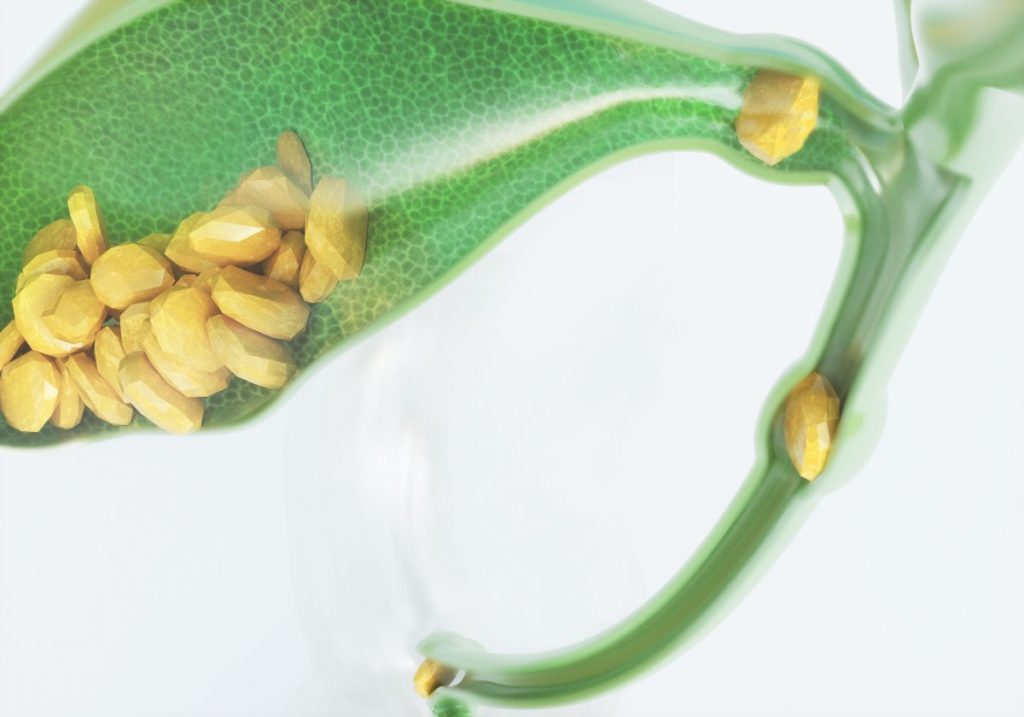