Absence seizures, often known as 'petit mal' seizures, are a type of epilepsy most common in childhood. They cause short lapses in awareness and usually start and end suddenly -- most people with absence seizures are only unaware for short periods of time. For this reason, the condition can often be mistaken for daydreaming or a lack of concentration.

1. What are the symptoms of absence seizures?

People experiencing an absence seizure will typically have a vacant expression while they are temporarily unaware of what's going on around them. The seizures begin suddenly and last between ten and 20 seconds. In most cases, there are no residual symptoms once the seizure passes. During the seizure, a person may make movements with their hands, and their eyelids may twitch. Some people also make lip-smacking or chewing motions with their mouths. 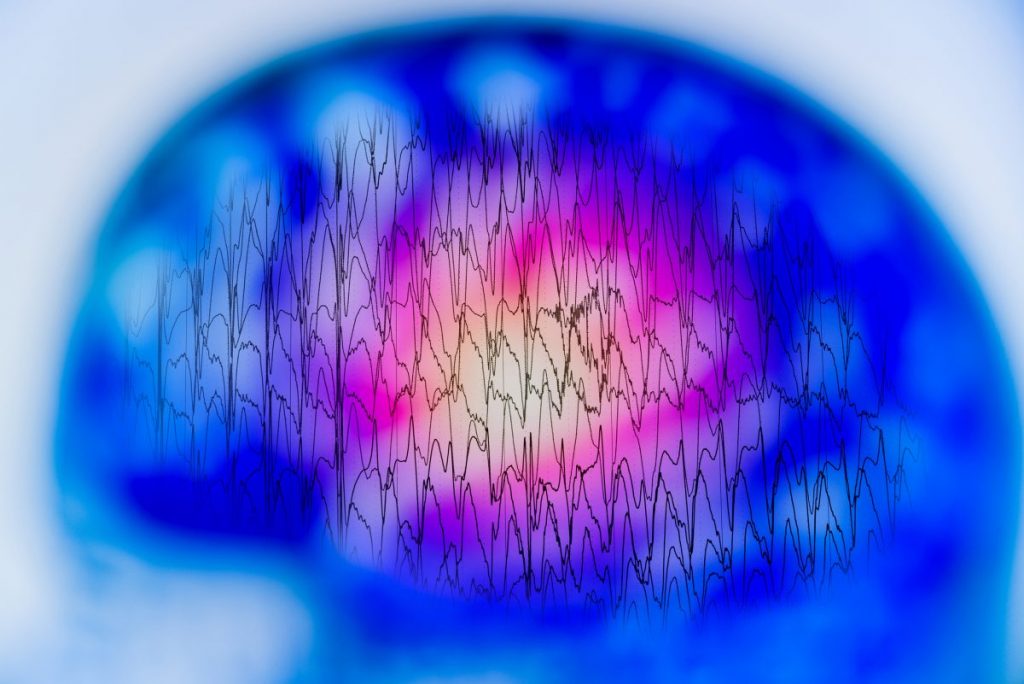