Bulimia nervosa is a complex condition of binging and purging that turns a biological necessity into a destructive force. Well over six million people in the U.S. experience this disorder. Though there is plenty of research describing bulimia as a primarily psychological disorder, evidence suggests that the relationship may have multiple factors. Science still has a lot to learn about how the disorder affects all aspects of health and the myriad ways it manifests.

Frequent vomiting not only damages the enamel, color, and shape of teeth but also the soft palate in a couple of ways. First, it becomes red and scratched by the persistent exposure to stomach acid and fingers or fingernails during the purging process. Additionally, those with bulimia may develop temporomandibular joint or TMJ disorders, which includes painful, degenerative arthritis of the jaw hinges. TMJ makes it hurt to chew and may lead to chronic headaches in addition to neck and shoulder pain. 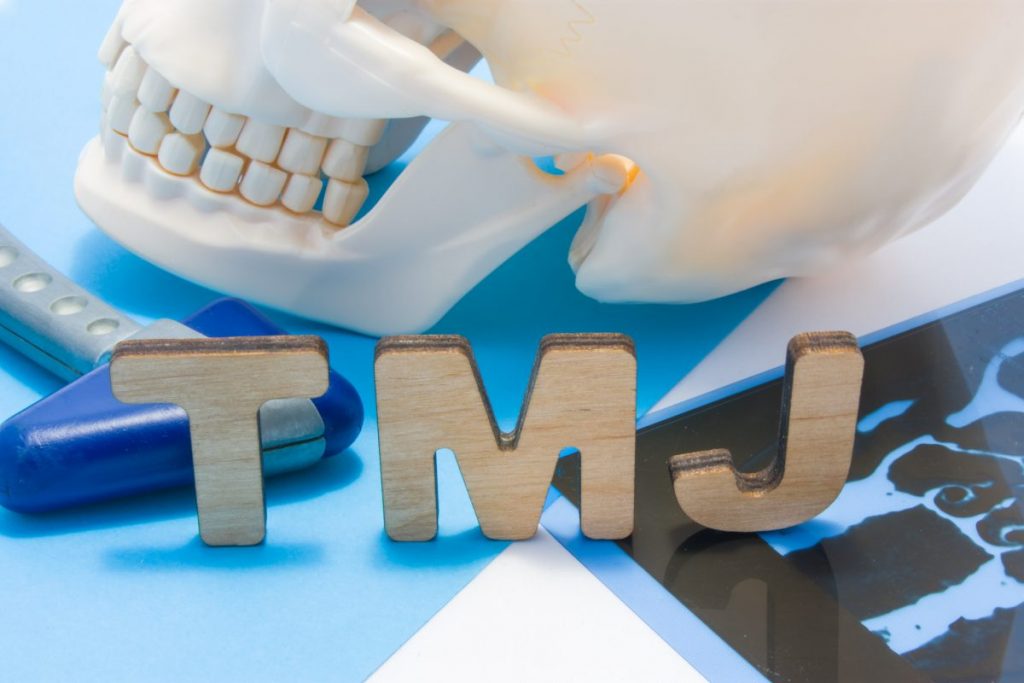