What is Meniere's Disease?

The inner ear has many responsibilities, though it is primarily responsible for hearing and balance. Meniere’s disease affects the inner ear and its functions. Vertigo, a sense of whirling or spinning, and tinnitus are among the more common symptoms. The disease is chronic, and the symptoms come in waves or episodes. A person with Meniere’s disease may experience infrequent episodes, or they may have many attacks over several days. Currently, physicians cannot confirm a cause, and there is no cure. However, there are treatments for the symptoms of Meniere’s disease.

Though researchers have not identified a cause, they do have some prevailing theories which include a combination of genetic and environmental factors. Some theories consider viral infections or autoimmune diseases as precursors. Meniere’s disease could also be the result of allergies or constrictions in blood vessels. Many studies support the idea that the symptoms of Meniere’s disease occur because fluid builds up in the tubes of the membranous labyrinth in the inner ear. 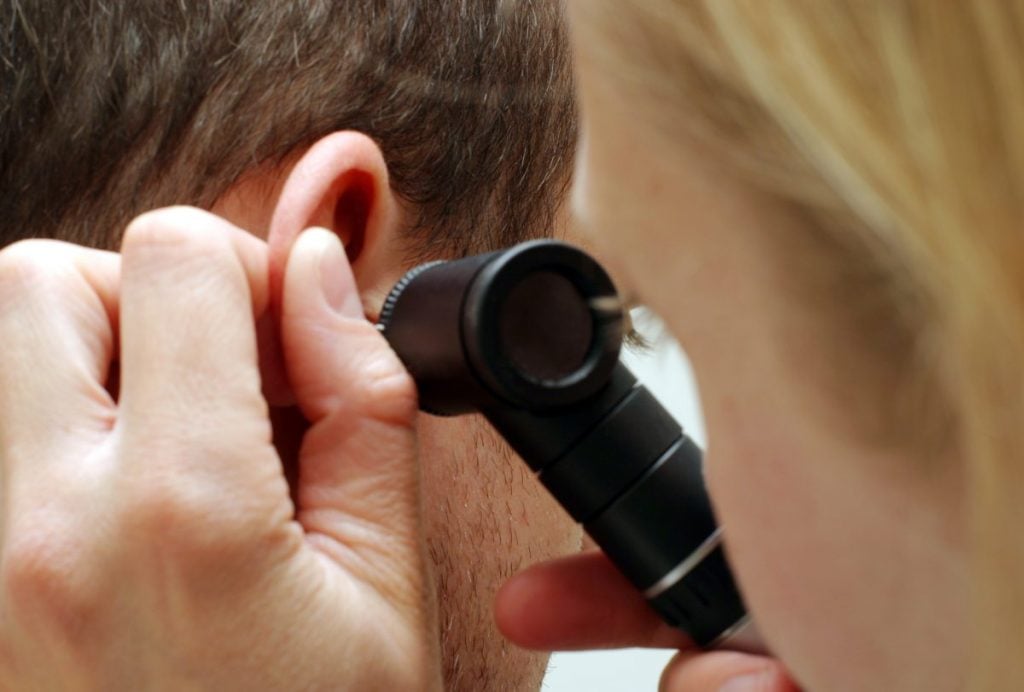