Cochlear implants are small devices that can recreate sound for people will hearing impairments. The implement was first invented in 1957 by Charles Eyriès and André Djourno; William House developed his own version in 1961. These early devices were single-channel and of limited use. In the 1970s, NASA engineer Adam Kissiah developed what would become the modern cochlear implant. This multi-channel version was significantly more effective and led the way for additional breakthroughs. In 1984, the FDA approved cochlear implants for adults over 18 years of age. By 1989, two-year-olds could receive an implant. In 2000, one type was approved for children as young as one.

1. How Does a Cochlear Implant Work?

A cochlear implant consists of a microphone, speech processor, transmitter, receiver, and electrodes and is very different from a hearing aid. Cochlear implants produce representations of sounds that can help a deaf person understand speech. Hearing aids amplify, which cochlear implants stimulate the auditory nerve, bypassing the damaged areas and allowing the brain to interpret sound. 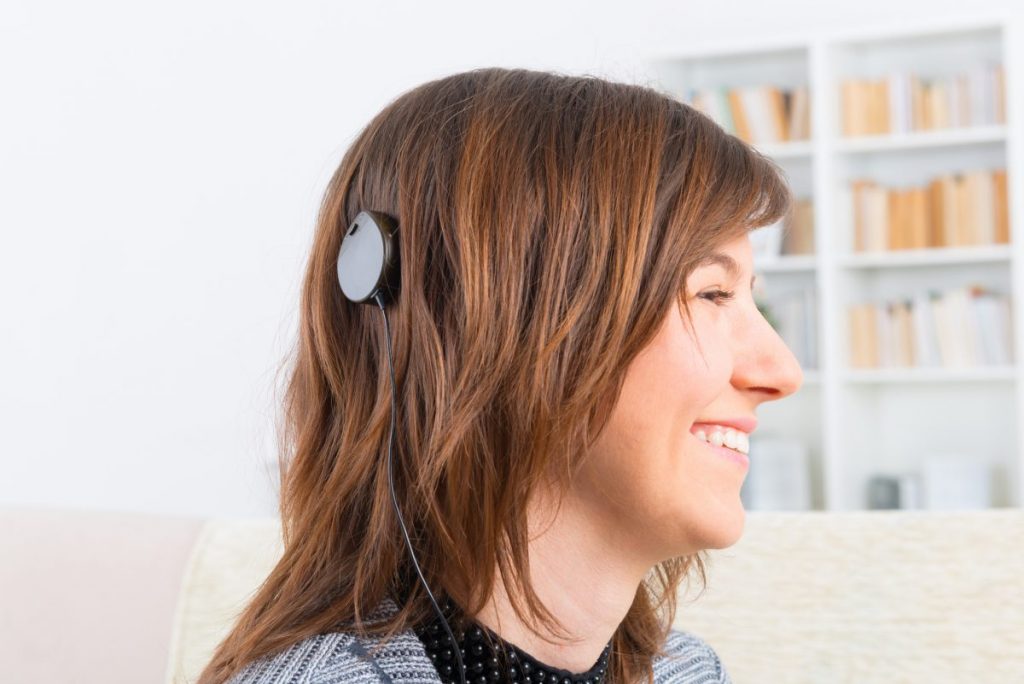