Otitis externa, commonly referred to as swimmer's ear, is an inflammation of the ear canal, a small tube running from the outer ear to the middle ear where the eardrum resides. Typically, only one ear is affected by otitis externa at a time; the condition presents with itching, swelling, and ear pain. Left untreated, otitis externa may last several months. However, there are several methods of prevention and treatment that reduce the risk of developing, and the severity of, swimmer's ear.

Otitis externa is a type of inflammation and leaves the ear canal red and swollen. The inflammation itself is not generally visible because of its location, but there are obvious symptoms associated with the ailment. Itching, discharge such as pus or liquid, temporary hearing loss, and pain are common. The ear may also feel blocked or full due to the inflammation. Some cases of otitis externa cause the glands in the neck or near the ear to become enlarged and sore. 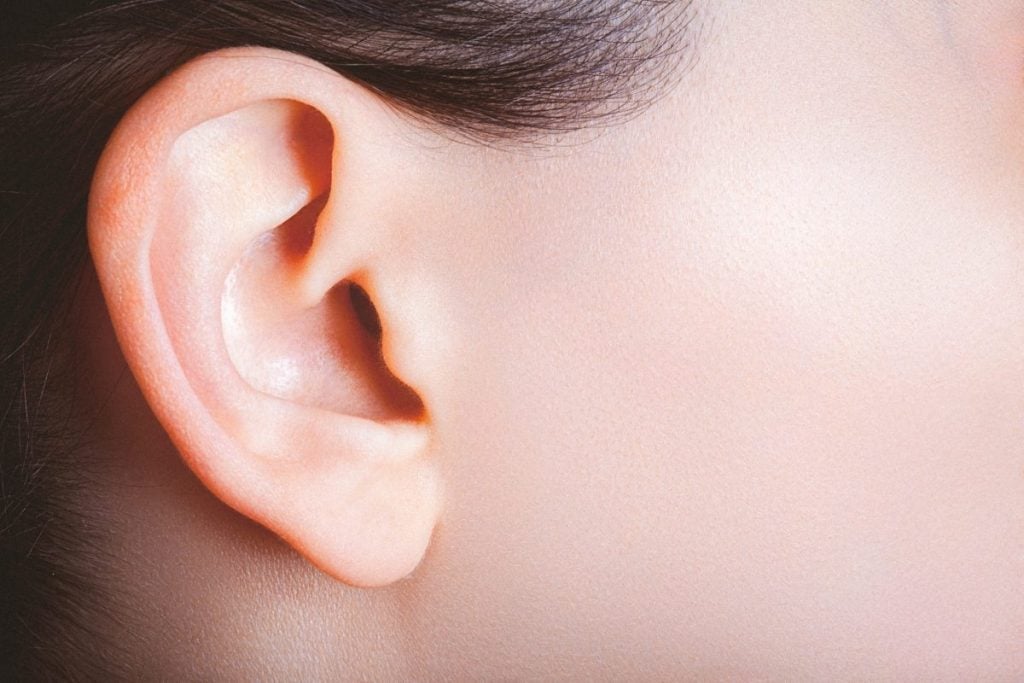