Insulinomas are a rare form of tumor of the specialized beta cells in the pancreas. They occur in approximately four in one million people each year. The diagnosis can be difficult, but once confirmed, surgery is generally successful in achieving a good outcome.

1. What is an Insulinoma?

An insulinoma is a tumor of the pancreas, of which 90% are benign (not cancerous) and relatively small, less than two centimeters in diameter. They produce insulin, a hormone that causes lowered blood sugar (hypoglycemia). They are more common in men than women and mostly occur in people 40 to 60 years old.

Normally, when the blood sugar or glucose rises, the pancreas produces insulin from the beta cells. The increase in insulin lowers the blood glucose back to normal, and the pancreas stops releasing insulin. Insulinomas do not stop producing insulin, causing blood sugar to fall past normal and beyond. 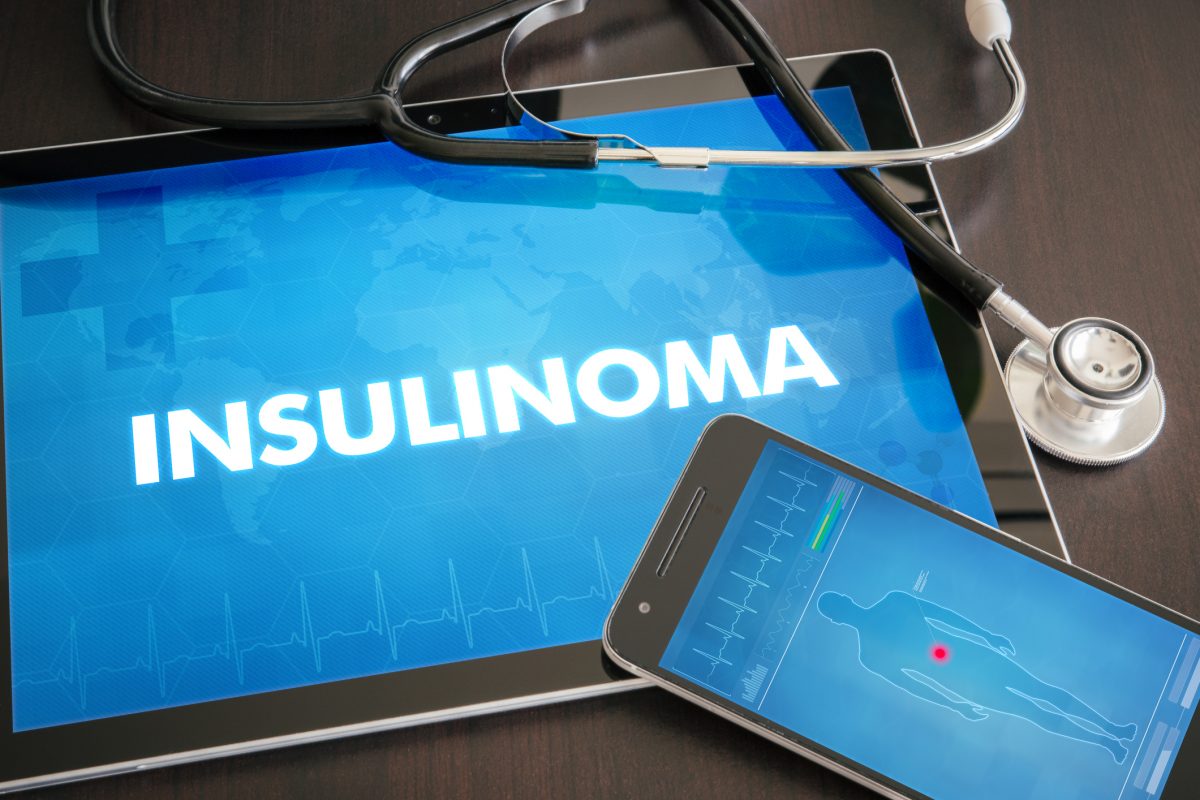