10 Things to Know About Type 1 Diabetes

The role of the pancreas was first discovered in 1889 by Joseph von Mering and Oskar Minkowski. They found the signs and symptoms of diabetes by observing dogs who developed it after the organ was removed. In 1910, a man by the name of Sir Edward Albert Sharpey-Schafer found that diabetes resulted from the lack of a specific hormone in the body. The first recognizable report of type 1 diabetes appeared towards the end of the 19th century. Many people live a long, fulfilling life with type 1 diabetes, as long as they adhere to their regimen of hormone injections.

Type 1 Diabetes is an autoimmune disease that occurs when the pancreas stops producing an essential hormone. It happens when your body destroys beta cells, which make this hormone. When your beta cells are unable to produce hormones, this causes your blood glucose or sugar to rise, starving the cells. The higher the blood sugars, the more health issues. 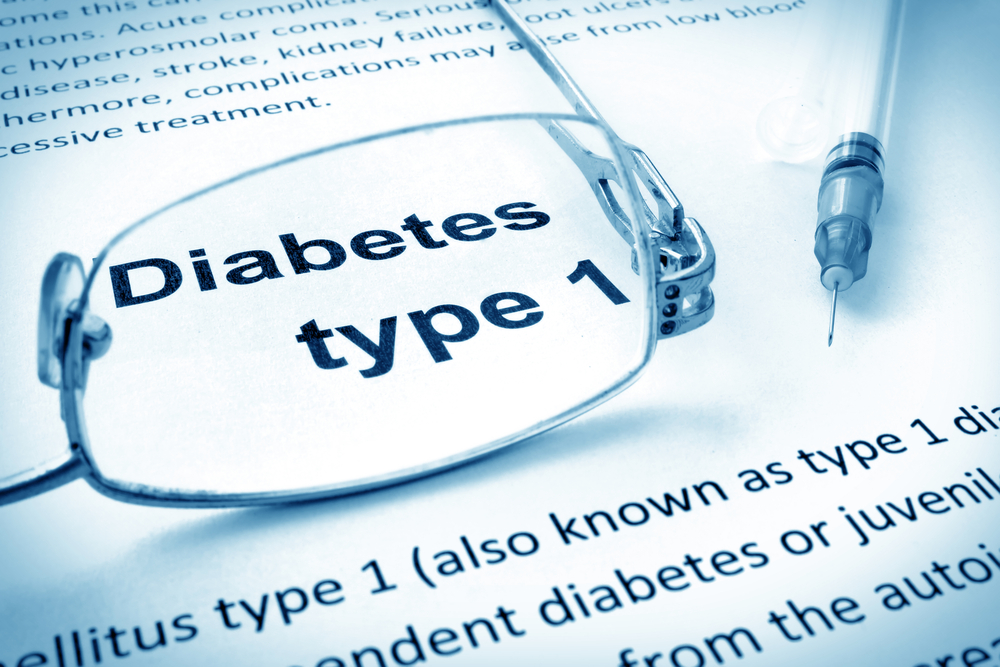