Also known as dysthymia, persistent depressive disorder is characterized by chronic depression. For adults, the long-term symptoms are continuous for at least two years. With children and adolescents, the symptoms of depression occur for more than a year. According to medical author Roxanne Dryden-Edwards, MD, persistent depressive disorder affects anywhere from three to six percent of the population in the United States of America. Further, more women are afflicted compared to men as well as African-Americans opposed to Caucasians. Despite the statistics, biological, psychological and environmental factors may contribute to the condition equally opposed to one particular cause. It may even co-occur with other health ailments like substance abuse, personality disorders, or anxiety. If you or a loved one has symptoms of persistent depressive disorder, you should seek treatment to live a happier, more productive life.

If you have a feeling of sadness come over you mostly every single day for at least two years straight, then you may have persistent depressive disorder. For children and teens, feeling down may last for an entire year or longer. Not only do you feel sad more days than not, but you might also feel a sense of hopelessness. Worrying about the past or feeling guilty is another common emotion. Although these symptoms may range in severity, they will be ongoing for months. You might even experience major episodes of depression as other symptoms of persistent depressive disorder continue. 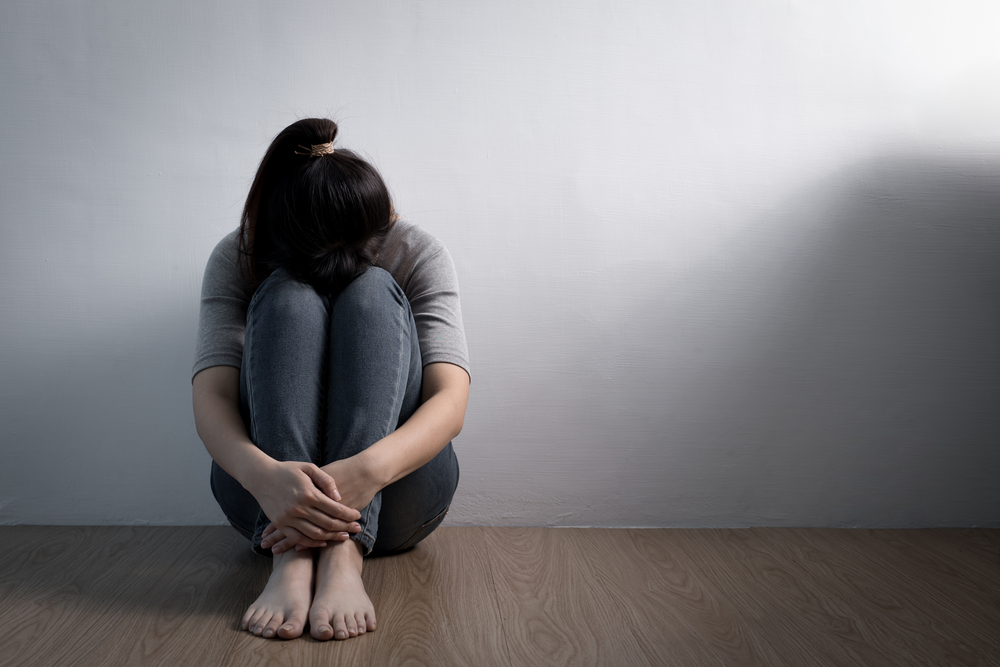