HomeConditionsCancer
By Hayley, Facty Staff
Reviewed By
Updated: May 13, 2020

Approximately one in nine men are diagnosed with prostate cancer at some point in their lives, though it is more common in older adults. Eighty percent of men over 80 have cancer cells in their prostate. Research indicates African Americans face a higher risk than other ethnicities. In its early stages, prostate cancer often goes unnoticed because the symptoms are mild or easily attributed to other causes. Early detection increases the likelihood of successful treatment, however.

There are many benign reasons for interrupted flow of urination. In particular, during the transition from middle age to old age, the prostate gland often becomes enlarged, medically known as prostatic hyperplasia (BPH). Although an enlarged prostate is not comfortable, it is not life-threatening in and of itself but can cause symptoms similar to those of prostate cancer. 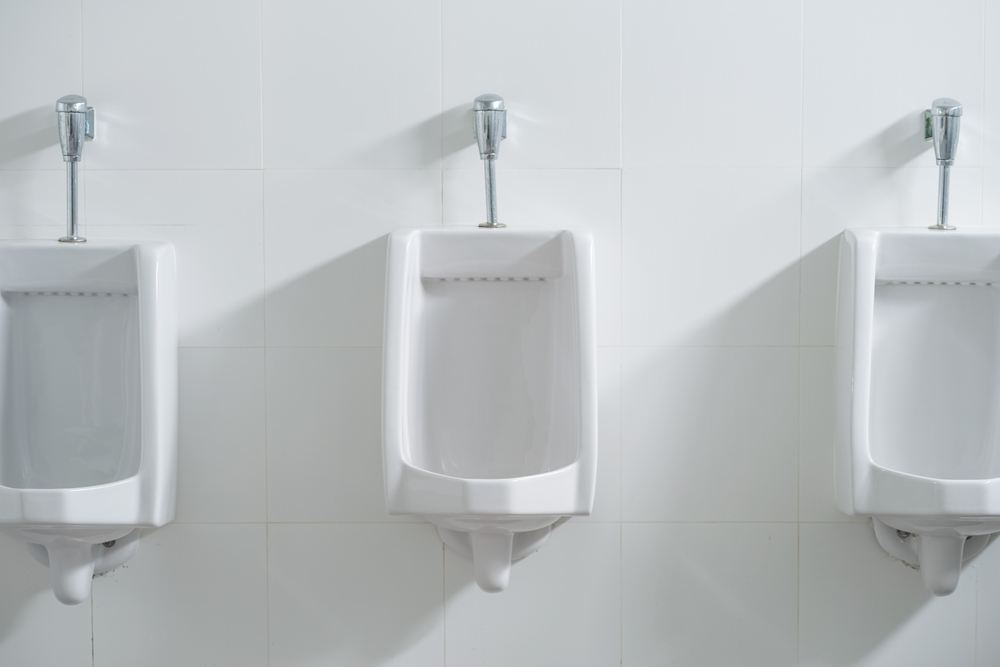