Irregular vaginal bleeding is that which occurs outside the menstrual cycle, and this abnormal bleeding can signify various conditions. Though endometrial cancer is far from the only explanation, it is a very common symptom of the condition and given the seriousness of such a diagnosis, a woman who experiences heavy bleeding outside of their period window should see a doctor. 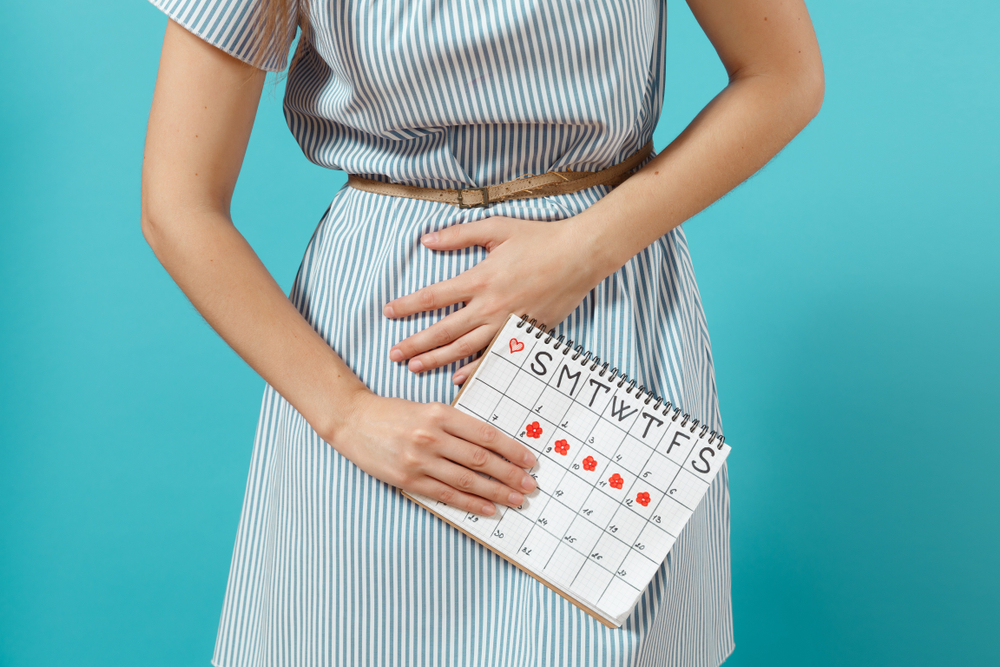