Ovarian cancer occurs when the cells in the ovaries start to multiply uncontrollably. According to the American Cancer Society, this is the fifth most common cause of cancer deaths among women. The organization estimates that, overall, women stand a 1 in 75 chance of developing the disease at some point in their lives, with a 1 percent chance of it becoming the cause of their death. Despite all the advances in medical research the exact causes of this disease remain unclear. Here are some of the possibilities researchers are considering.

Research shows a clear genetic element that increases the risk of this disease in certain women. A look at the statistics reveals that a woman with a mother or sister who had this disease faces significantly greater risks than those who lack this family history. In some cases, a faulty gene transmits the disease. However, this only appears to be relevant in about 10 percent of cases. Researchers estimate that as many as 15 percent of ovarian cancer cases are linked to defective genes. 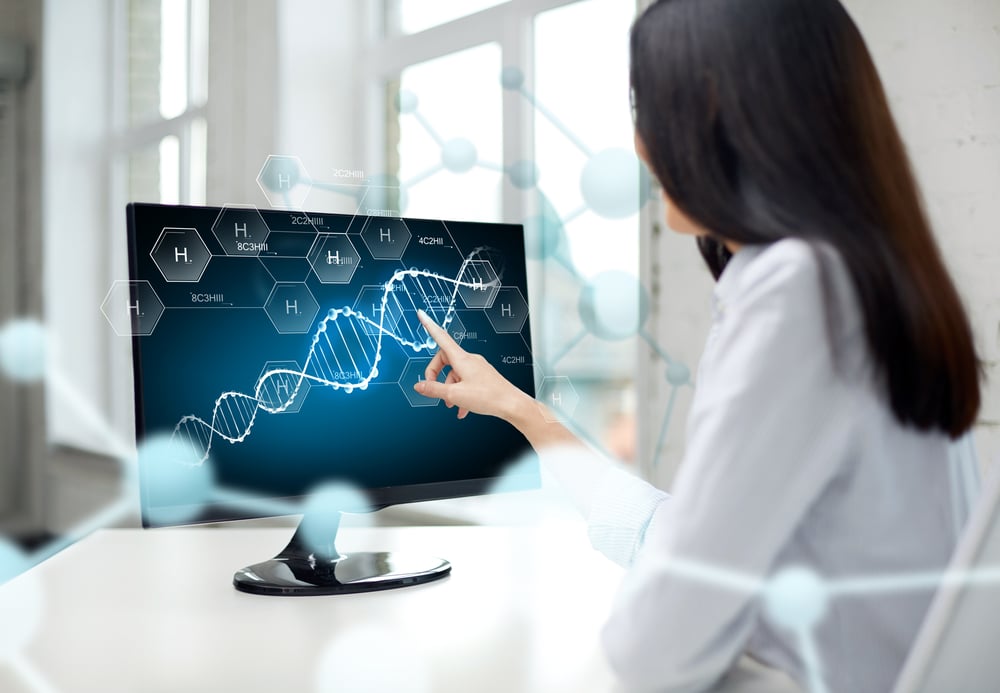