10 Signs and Symptoms of Bronchitis

Bronchitis occurs when the mucous membranes of the lungs, which line the bronchial passage, become inflamed. The swelling caused by inflammation restricts the airways, causing coughing, which exacerbates the irritation. Phlegm expectoration and breathlessness often accompany the cough. Acute bronchitis usually lasts one to three weeks, after which time most symptoms disappear. Chronic bronchitis lasts for at least three months and recurs for a minimum of two years. Both acute and chronic bronchitis have similar symptoms.

Coughing is a predominant symptom of bronchitis. Though short and weak, the cough usually occurs repeatedly. Many people assume they just have "a cough" and do not seek treatment for bronchitis initially. In most cases, bronchitis goes away naturally, and doctors prescribe rest, fluids, and mild cough medicine. 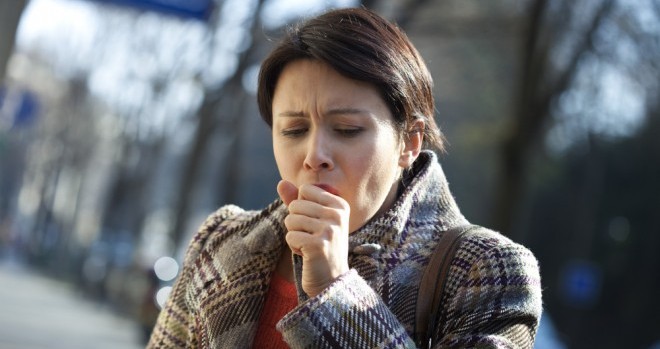