Stage two symptoms include rapid breathing, hyperactive reflexes, a state of near unconsciousness, and fatty liver. Stage three brings increasing severity of stage one and two symptoms. At this point, patients also develop cerebral edema or swelling of the brain due to excess fluids; this can lead to a coma. Respiratory arrest is a concern in stage three, although it is rare. 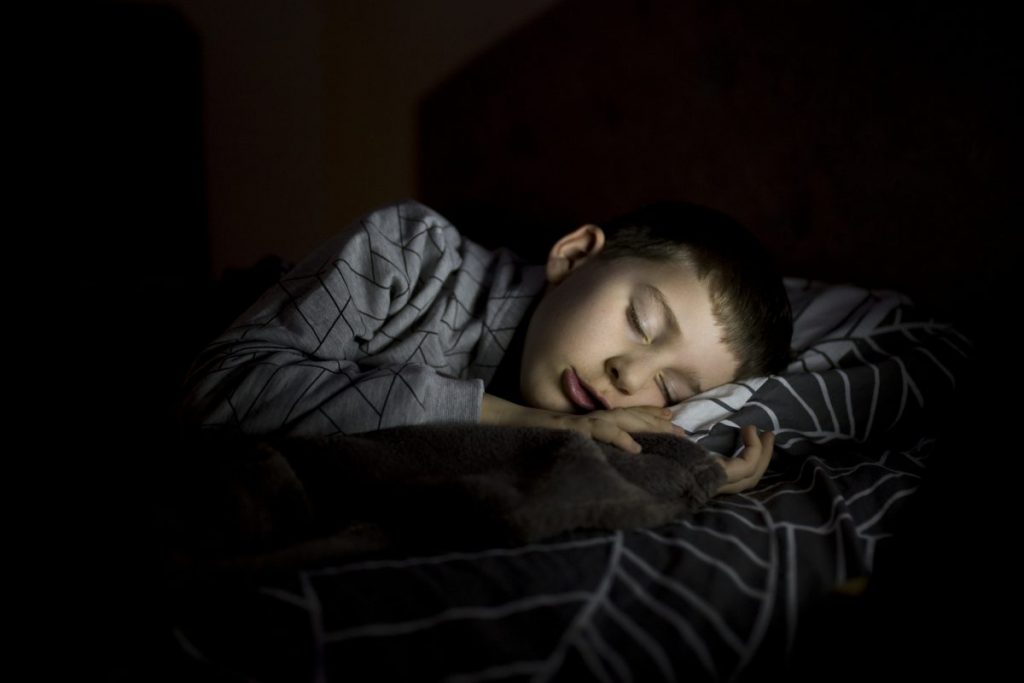