2. The History of Hypnosis

Hypnosis has been part of society for thousands of years. It was employed by ancient religious and tribal rituals and physicians. Modern hypnosis originated with a German doctor named Franz Mesmer, who believed a supernatural or magical force flowed between the patient and the hypnotizer. The term itself was first presented by Scottish surgeon James Braid, who believed that hypnosis was a sleep-like state. Neurologist Sigmund Freud eventually used hypnosis to tap into the repressed memories of his clients and as a form of therapy. This aroused public interest in the topic, although Freud later abandoned the practice. Interest reignited in the late 20th century; hypnosis has become a feature of both medicine and entertainment. 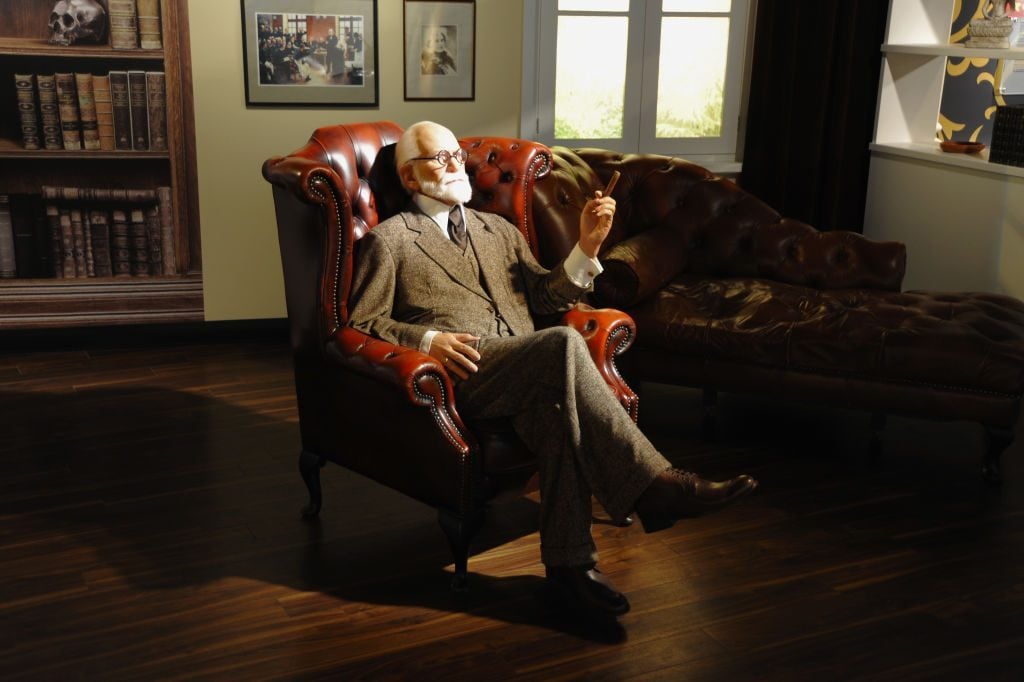