If you've ever been to a state fair or magic show, you might have seen a hypnotist in action. The theatrical performer invites a volunteer to the stage and places them in a stupor. The things that hypnotized people do seem outlandish and unbelievable, but hypnosis is more than a stage trick. Psychoanalysts, physicians, and neurologists have long used this practice to delve into the human mind, and today, experts are exploring its healing potential in the world of medicine.

Hypnosis refers both to a trance-like state of altered consciousness and the method used to achieve that state. A person who undergoes hypnosis and enters a trance is "hypnotized," which reduces their ability to control their mental and physical faculties and makes them more prone to suggestion. 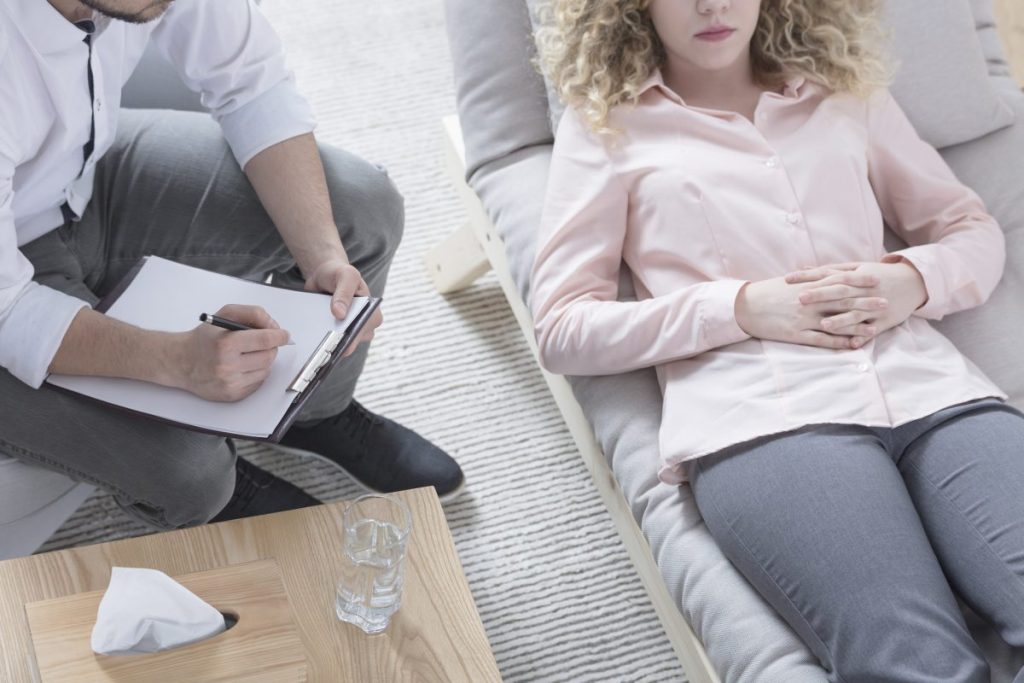