Causes and Types of Seizures

A seizure is an electrical disturbance in the brain. Seizures can cause changes in behavior, uncontrollable movement, and loss of consciousness. There are many types of seizures and unique causes behind each. Experts call episodes with no known cause unknown onset seizures. Epilepsy is the most common seizure disorder and is defined as two or more seizures or recurrent seizures. Seizures range in severity from very mild and barely noticeable up to an immediate medical emergency. Convulsions may occur, but sometimes uncontrolled movement is limited to slight jerks or spasms, while others experience no movement at all. A very mild seizure may have no symptoms but could be an indication of an undiagnosed medical condition.

Nerve cells in the brain communicate with each other and the rest of the body by sending and receiving electrical impulses. A seizure occurs when something disrupts those electrical communication signals. Some seizures are a result of permanent health issues such as epilepsy, which is a life-long but manageable disorder. Brain injury before or after birth, genetic conditions, and structural abnormalities in the brain can lead to long-term, recurring seizures. 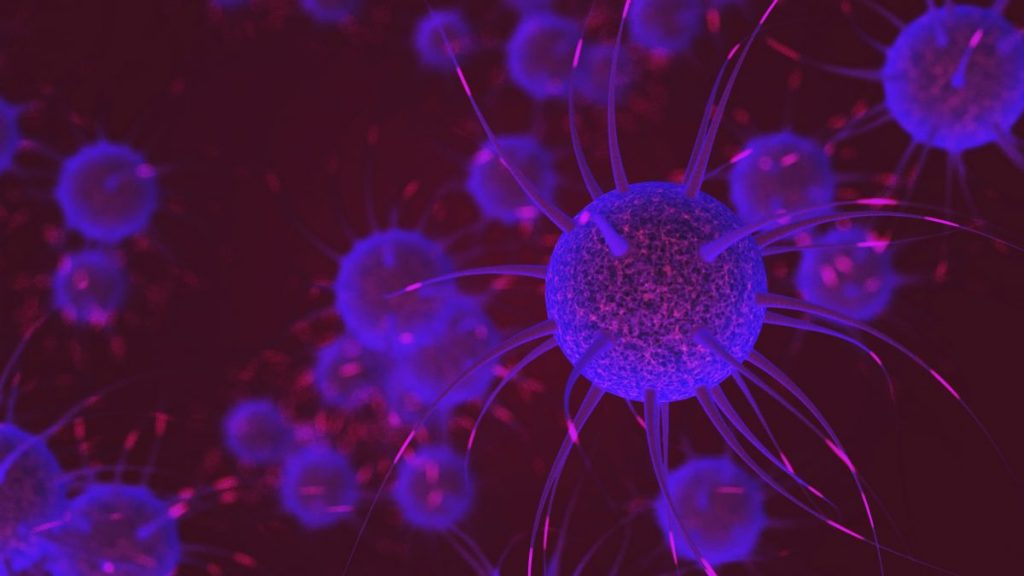