Apraxia is a neurological disorder that exists in many forms. People with apraxia are unable to make particular movements, even though their muscles appear normal. People with apraxia of speech have difficulty speaking. The condition makes it difficult for the brain to perform motor planning to carry out desired movements. Apraxia can vary in severity, and some people are only mildly affected. The condition is not well understood, and research into the development of apaxia continues.

People with ideomotor apraxia are unable to carry out actions upon request. The person may be able to explain how to perform the movement, but the brain cannot instruct the muscles to move. Some people with ideomotor apraxia can carry out actions following an automatic cue, such as opening the door when the doorbell rings. However, when asked to open the door, they are unable to do so. 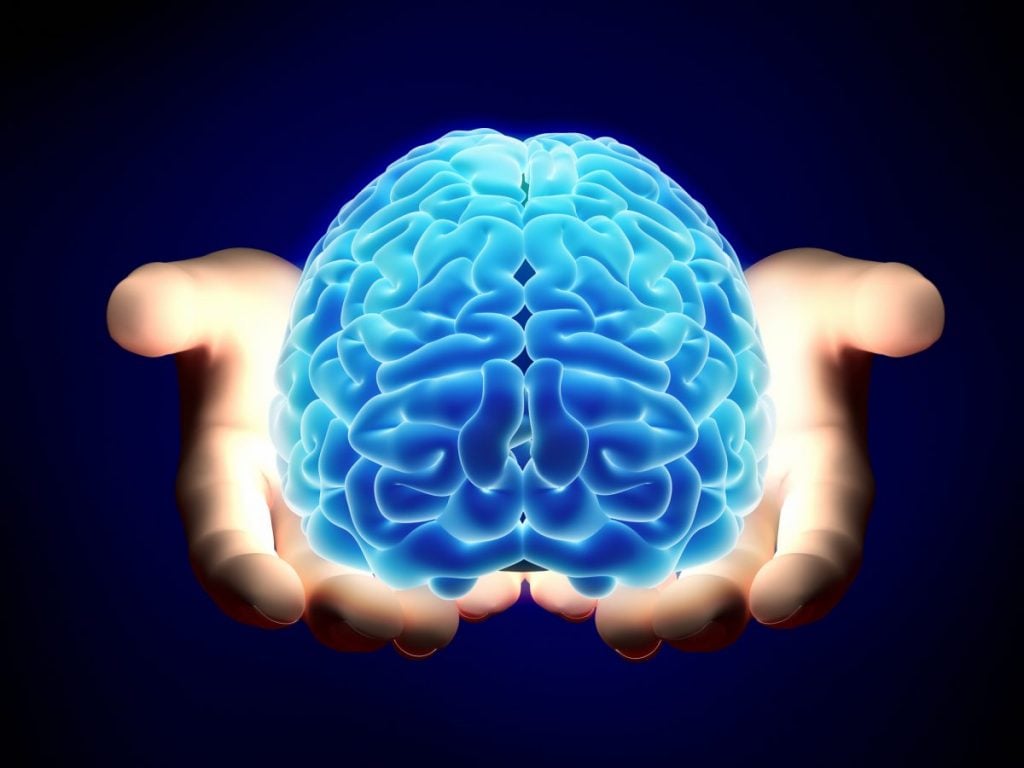